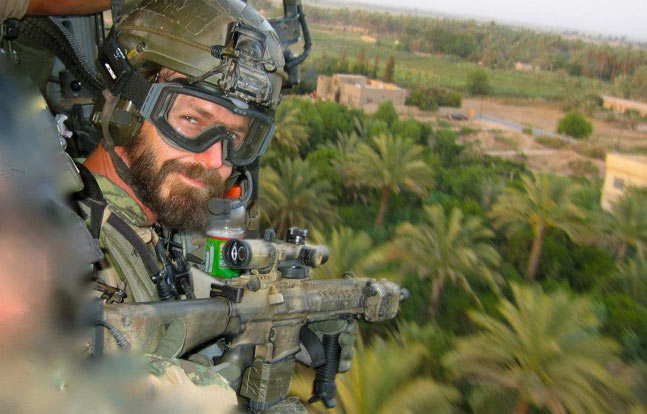 The series features a different instructor from the BCM Gunfighter program and talks one-on-one with them about how they got to where they are and what drives them do what they do. The first episode features JD Potynsky of Northern Red.

Spooner joined the U.S. Army in 1990 at the age of 20. Within the first three years of his military career, he completed more than some had done in a 20-year plus career: combat veteran (Gulf War), promoted to SGT, Ranger qualified, Air Assault, Pathfinder and Static Line Jumpmaster. He continued on his path of excellence for the next 18 years for a total of 21 years in the Army, all operational.

Spooner served in positions of front line leadership throughout his 21-year career. As a junior Non Commissioned Officer in the 82nd Airborne Division he was directly responsible for providing task, purpose and inspiration to all of his direct reports. This often included those who did not want to be in the Army and would rather go home. Shaping motivated soldiers in this type of environment required extraordinary leadership. As a Senior Non Commissioned Officer in the 7th Special Forces Group Spooner’s level of responsibility increased significantly.

In addition to leading his own A-Team members, at times, Spooner was also responsible for leading and developing up to a Battalion of indigenous soldiers in both Iraq and Afghanistan.

At the pinnacle of his military career, Spooner served as an Operator and Team Leader in the most elite military unit in the world: the U.S. Army Special Forces Operational Detachment Delta. As a Delta Force Team Leader, he was surrounded by Operators his equal in both rank and ability. Spooner led them successfully in accomplishing some of the most challenging military missions in the world.

Spooner advised senior-level international government and civilian leaders on matters of national security and the hunt for international terrorist leadership. He served this nation, his unit and the soldiers who depended on him for a total of 21 years, including 40 months in combat — 36 of which were with Delta Force.

From the beginning of his journey, and continuing today, Spooner is deeply passionate about having a profound impact on the lives of all who are around him.

1 of 6
‘Old-Soldier’–Retired-Delta-Operator-Tom-Spooner-Pens-Song-for-Fallen-Heroes-1
Tom Spooner in Iraq, 2006 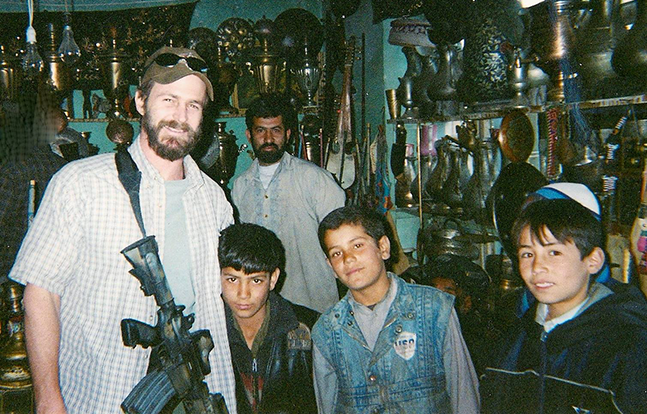 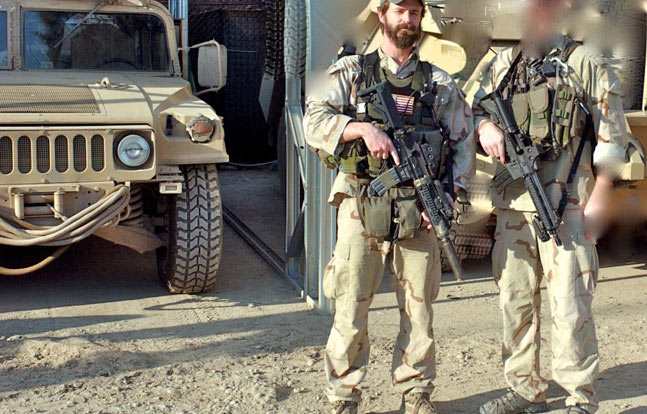 3 of 6
‘Old-Soldier’–Retired-Delta-Operator-Tom-Spooner-Pens-Song-for-Fallen-Heroes-3
Tom Spooner in Iraq, 2005 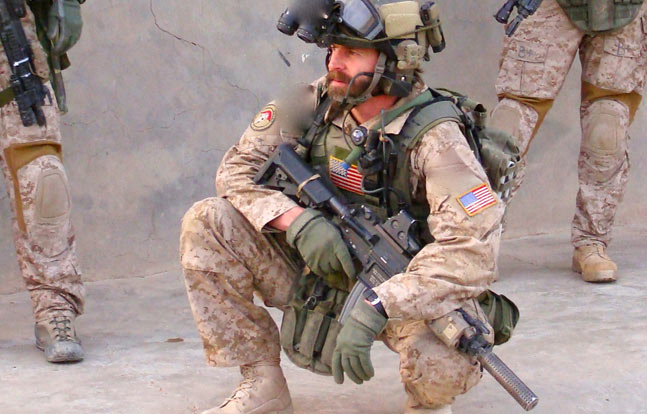 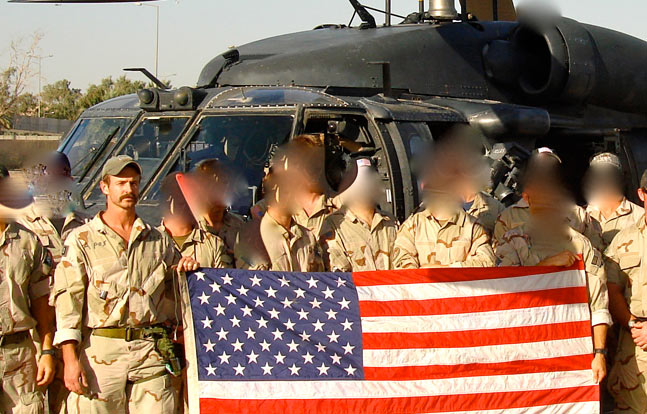 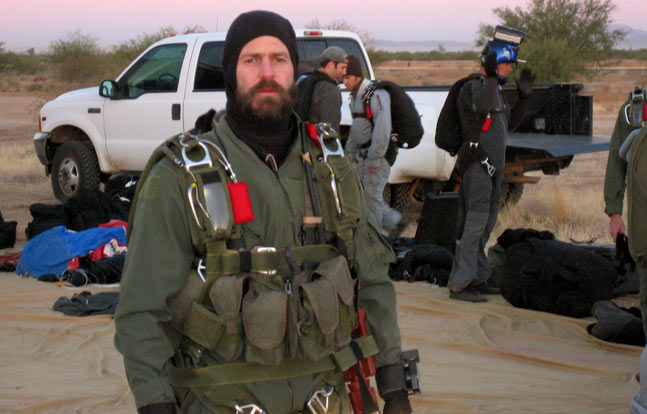 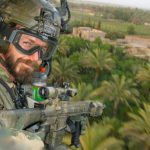 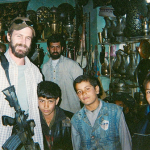 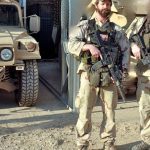 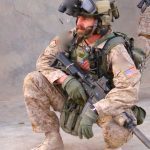 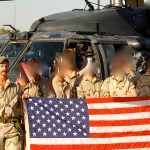 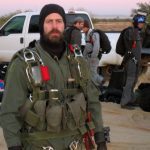 The all new Undercover holster from Crossfire is fully ambidextrous and can be worn...