One of two armed men who tried to rob a house late Tuesday ended up with a gunshot wound instead of loot when a guest in the home opened fire on the two intruders, according to Beaufort police.

The man later showed up at Beaufort Memorial Hospital seeking treatment. The dog-tracking team from the Beaufort County Sheriff’s Office found the other suspect, uninjured and hiding in the woods, authorities said.

The incident began at about 11:25 p.m. at a home on Polk Street where four men playing video games heard a knock at the door, according to a Beaufort Police Department news release.

When they answered, two men wearing bandanas over their faces, one armed with a rifle and the other with a handgun, burst through the door, the release said.

One of the home’s guests quickly grabbed a pistol and opened fire on the intruders, said Police Chief Matt Clancy. The suspects were later identified as Darryl James Pryor, 25, and Lucas Morgan, 24, of St. Helena Island, according to the release.
The suspects ran from the house, and it is unclear how many shots were fired, Clancy said.

Soon after the shooting, members of the sheriff’s K-9 Tracking Team arrested Morgan after they found him hiding in a wooded area near the Applebee’s restaurant on Boundary Street, according to a sheriff’s report.

Officers were called moments later to the emergency room where Pryor had sought medical attention for a gunshot wound, Clancy said.

Pryor was taken late Tuesday to the Medical University of South Carolina in Charleston where he was listed in fair condition Wednesday, according to a hospital spokeswoman.

Morgan was charged with one count of armed robbery and was in the Beaufort County Detention Center on Wednesday awaiting a bond hearing, according to the jail log.

Pryor will face a similar charge once released from the hospital, Clancy said.

If convicted, Morgan and Pryor each face up to 30 years in prison, according to state law.

The 22-year-old Beaufort man who shot Pryor is unlikely to be charged, Clancy said. 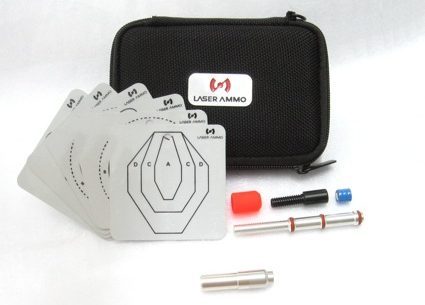