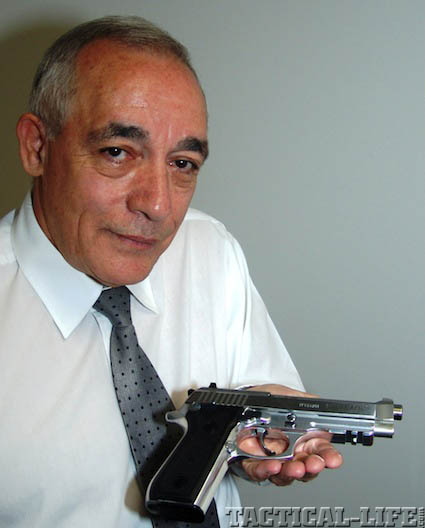 Launched in 1984 to address the needs of American shooters, Taurus USA employs decades of experience in gunmaking that traces back to the start of World War II. The current Taurus product line includes steel- and polymer-framed semi-autos and steel-framed revolvers for most pistol (and some shotgun) chamberings. A recent tour of Taurus’ Miami manufacturing, production and distribution facility gave Harris Publications editors and writers an opportunity to witness the changes that new President and CEO Mark Kresser, a lifetime shooter from Indiana, has achieved. 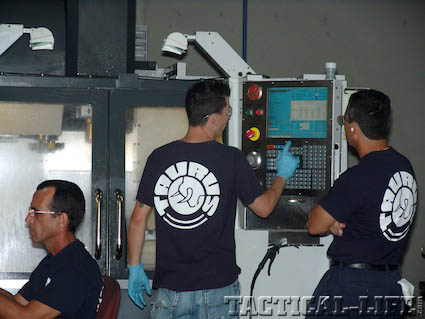 What changes? Mark states he is dedicated to ensuring that every Taurus bought by a shooter is an affordable firearm of the highest quality, backed by a lifetime warranty and responsive customer service, the latter of which he has reorganized by adding new leadership, more phone lines and more customer-service representatives—and their mission is to address each caller’s issue in a timely manner. 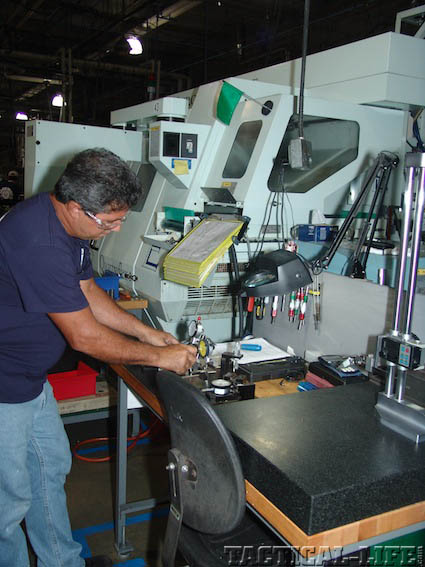 To refocus their firearms, Taurus hired Amaro DaSilva as its production manager. Amaro was originally hired by Beretta in 1978, when he was a sergeant in the Brazilian Army. At Beretta, he was tasked with assembling and overseeing the manufacture of early Berretta 92 pistols in São Paulo, Brazil. When that contract expired in 1980, Amaro and the entire production line (machines, parts and expertise) were picked up by Taurus to produce the renowned PT92 pistol. Taurus improved the design by, as Amaro said, “reshaping the existing frame to include a squared-off triggerguard and [moving] the magazine release from off the bottom of the grip to a location similar to the Browning 1911 pistol design.” The changes were subsequently used by Beretta, who also moved the 1911-style safety to the rear of the slide for the Beretta 92FS series, a feature some shooters find awkward when racking the slide. Taurus continues to offer the 1911-style, ambidextrous, frame-mounted safety on its PT92. 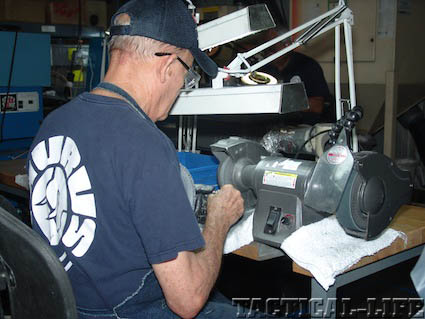 As Taurus grew, Amaro spent more and more time in the U.S., using his increasing weapon-grade experience to help Taurus USA. Finally, Amaro and his entire family achieved a goal that Amaro still beams about: obtaining his U.S. citizenship. As he said to me during an interview in Miami: “Today, everybody [Amaro, his wife and three sons] are very proud American citizens, very proud! My life is great, even just talking about it now, I still feel the pride swelling inside me.” 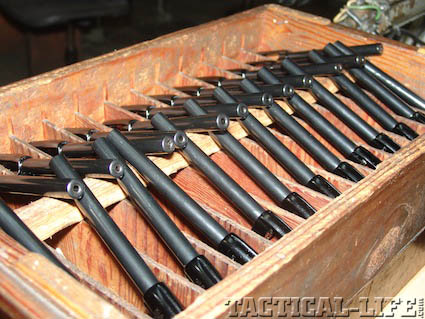 With his new responsibilities, Amaro now has oversight of the whole manufacturing process. Amaro says, “From the raw material all the way to final inspection of each pistol, I can now make sure that every firearm is a quality pistol at an affordable price.” With a big smile Amaro adds, “But never forget the quality!” He recognizes that American shooters are a tough sell and demand a lot: “It is a very tough market. A customer here is not like a customer anywhere else. Americans use their guns a lot. They go to the range and train or use it for sport shooting, so they need a quality pistol that lasts. Those are the Taurus pistols we are now making!” 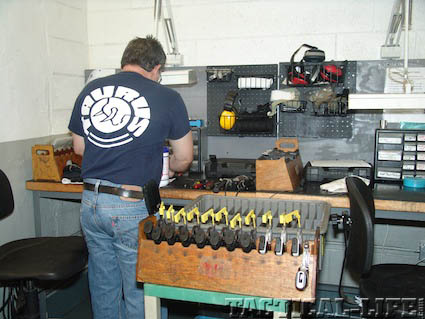 Unstoppable Quality
Taurus’ firearms have moved well beyond the PT92 and now include a whole line of sport, duty and concealed carry guns for the American shooter. Taurus knows how to build solid pistols, thanks to the expertise of its team, including Amaro, who clearly and proudly stated Taurus’ new vision: “Quality never stops, improvement never stops!” 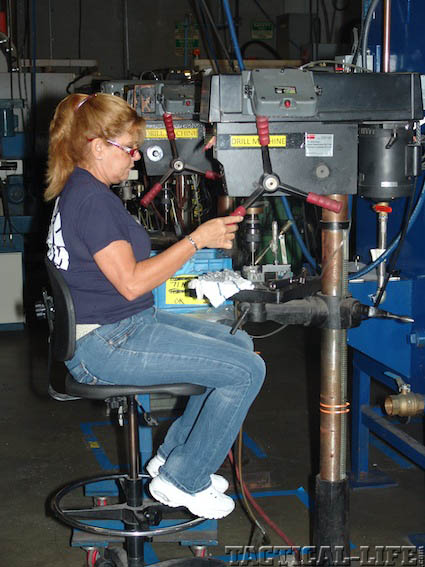 The Carry On Movement is Taurus’ latest initiative, and many shooters will now be asking themselves and each other “What’s your PH Factor?” Simply stated, the PH Factor is a shooter’s self-determination about his or her choice in personal-protection or concealed carry pistol. Taurus and their new program can help every shooter answer that question. For more information, visit taurususa.com, carryonmovement.com or call 305-624-1115. 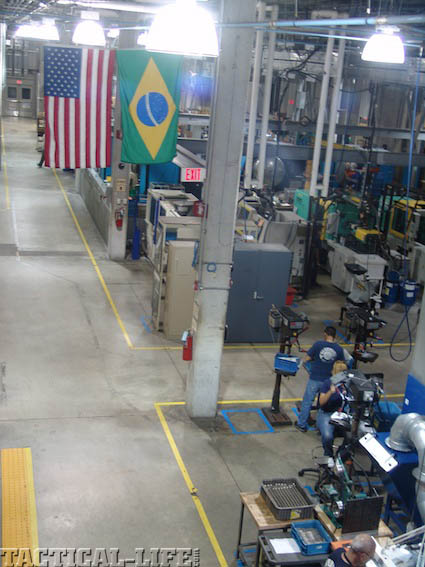 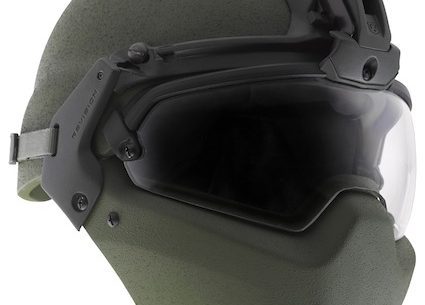 Revision Military secures a landmark contract to supply the Danish Military with the Batlskin Cobra Helmet.

Launched in 1984 to address the needs of American shooters, Taurus USA employs decades…