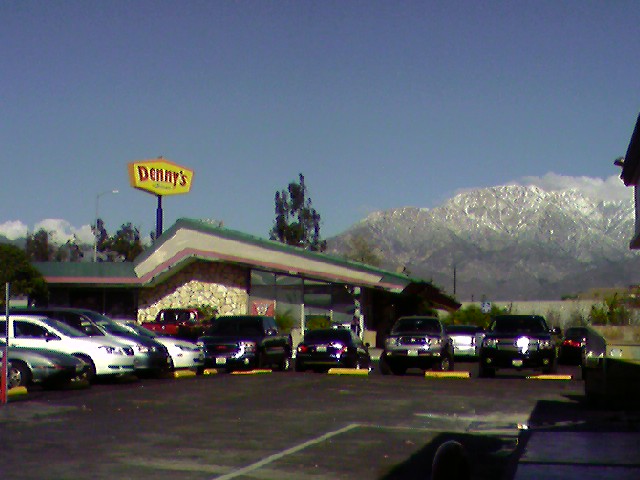 The Belleville Chief of Police has banned his officers from eating at the local Denny’s restaurant while on duty after an incident at the establishment New Year’s Day. A manager at the Denny’s Tuesday told a group of officers they could not eat at the restaurant if they were armed. Belleville Police Captain Don sax said, “It’s absolutely a slap in the face I totally agree it’s completely disrespectful. How can anyone think to tell a police officer you can’t be in here with your gun its absurd to me.”

Five on-duty but out of uniform detectives were in the middle of their meal at the Denny’s. The restaurant chain said a customer spotted one of the officers carrying a gun and alerted the manager. The manager told the detective she would have to leave or secure the gun in her car, that guns are not allowed in Denny’s. Even after the officers explained they were cops they were still told they could not carry their weapons in the business. Captain Sax said, “I’ve never known anybody that didn’t want a police officer present in an establishment in a business it’s added security it’s absolutely what they want.”

Sax said the police had their badges in full view, either by their handguns or they were wearing them around their necks. Plus, portable police radios were on the table. A second manager showed up and told the officers they could stay with their weapons. But, the detectives left anyway. Captain Sax added, “They had been harassed enough they have been embarrassed more than enough.”