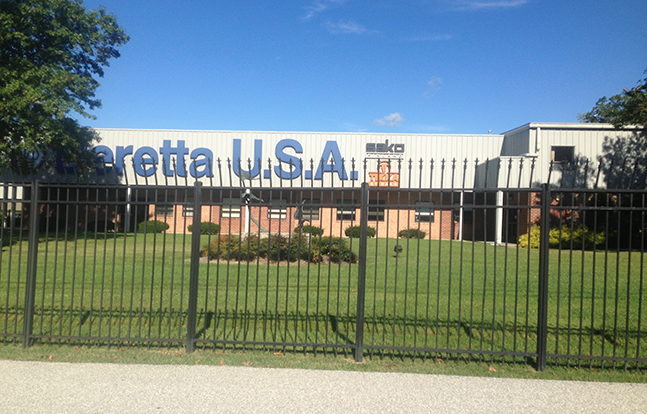 Beretta announced Tuesday that it will move all of its manufacturing capabilities from its existing location in Accokeek, Md., to a new production facility that is being built in Gallatin, Tenn.

All office, administrative and executive support functions will remain in Maryland.

Beretta had previously planned to use the Tennessee facility for new machinery and production of new products only, however, the move was almost set in stone after Maryland’s passage of the Firearm Safety Act of 2013.

“During the legislative session in Maryland that resulted in passage of the Firearm Safety Act of 2013, the version of the statute that passed the Maryland Senate would have prohibited Beretta U.S.A. from being able to manufacture, store or even import into the State products that we sell to customers throughout the United States and around the world,” Jeff Cooper, General Manager for Beretta U.S.A. Corp., said in a statement.

“While we were able in the Maryland House of Delegates to reverse some of those obstructive provisions, the possibility that such restrictions might be reinstated in the future leaves us very worried about the wisdom of maintaining a firearm manufacturing factory in the State,” Cooper added.

The Gallatin facility is scheduled to be opened in mid-2015. Beretta said that its transition of production from the Maryland facility to the Tennessee facility will not occur until 2015 and will be managed so as not to disrupt deliveries to Beretta customers.

The Tennessee facility is expected to involve $45 million of investment in building and equipment and the employment of around 300 employees during the next five years, according to Beretta. 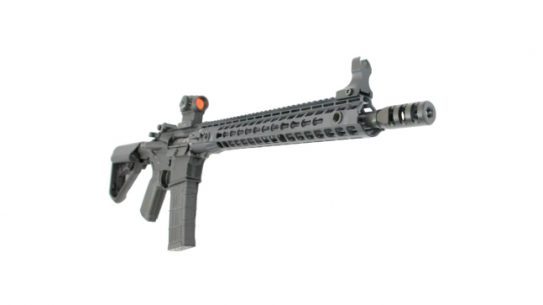