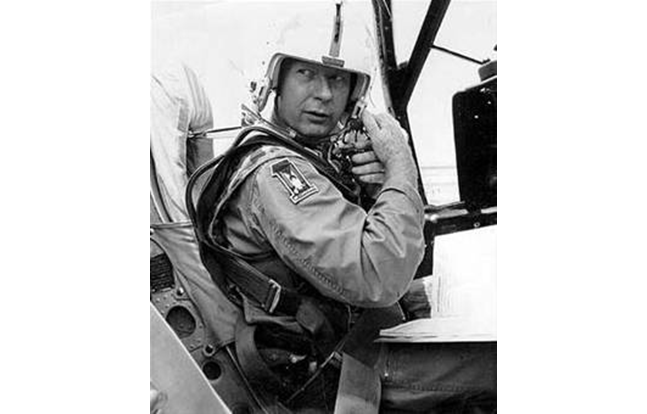 Colonel Bernard F. Fisher, USAF, Col. Fisher was awarded the Medal of Honor for personal action above and beyond the call of duty by risking his life to save a fellow pilot, who was shot down during action in the A Shau Valley of Vietnam in 1966
Comment(s)

Col. Bernard F. Fisher, the first person to receive the Air Force-designed Medal of Honor, passed away at the age of 87 on Aug. 14, 2014.

The Air Force-designed Medal of Honor was created on April 14, 1965. The medal was first presented to Fisher by President Lyndon B. Johnson on Jan. 19, 1967.

Fisher earned the medal for his action in South Vietnam.

During the battle, then-Major Fisher landed his Douglas A-1E Skyraider on an airfield controlled by the enemy under the most intense ground fire, pulled the downed pilot aboard his aircraft, and successfully escaped despite several bullets striking the plane. (This aircraft is today displayed at the USAF Museum at Wright-Patterson AFB, Ohio.) He also had extensive experience in such fighters as the F-80, F-86, and F-101, along with hundreds of close air support missions in the A-1E.

“It represents a lot of people that fought and died that day,” Fisher told KBOI 2News. “A lot of credit goes to the people on the ground that helped us get through.” 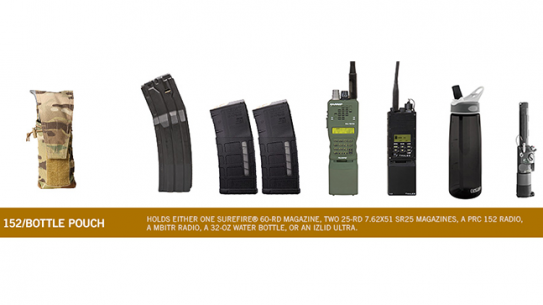