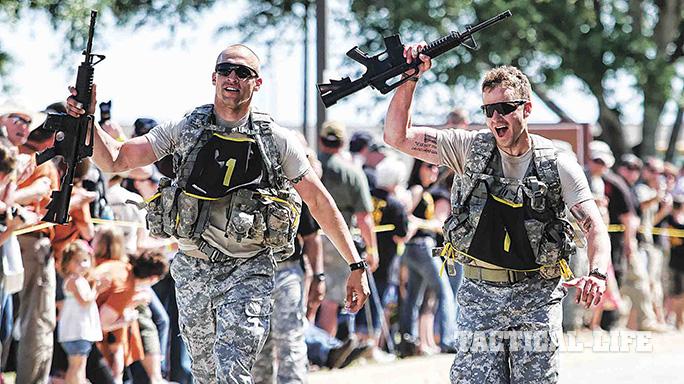 The following is a release from Nick Duke and U.S. Army:

The first event is scheduled to begin at 6 a.m., April 10, and conclude, April 12. The formal awards ceremony will be at 10 a.m., April 13, in Marshall Auditorium in McGinnis-Wickam Hall.

A field of 51 teams is expected at the starting line, April 10.

The three-day Best Ranger Competition was established in 1982 and has been compared to the Ironman and Eco-Challenge competitions. The competition challenges two-man Ranger teams in events that test their physical conditioning, Ranger skills and team strategies. The events are purposely scheduled back-to-back and around-the-clock for 60 hours, allowing little time for rest and meals.

Other events of the Best Ranger Competition will include a written test on the Ranger handbook, silhouette charge demolitions, an unknown distance weighted carry, an unknown distance body armor run, a stress shoot at Krilling Range, establishment of a mortar firing point, a grenade assault course, a Ranger first responder event, knot tying, an unknown distance buddy run, a spot jump with litter carry, metronome pushups and a tower with a rock wall, rappelling, caving ladder, rope climb and fast rope. There will also be a number of mystery events.

All events are timed and competitors score points for each completed event. Both team members must complete each task.

All competitors are graduates of the U.S. Army Ranger Course on Fort Benning.

Of the 50 teams at last year’s starting line, only 26 finished the Best Ranger Competition. During the 2013 competition, 50 teams started the competition with only 23 finishing. 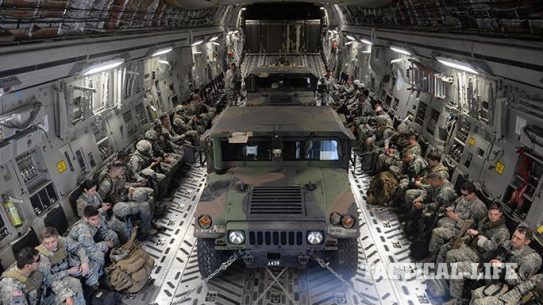