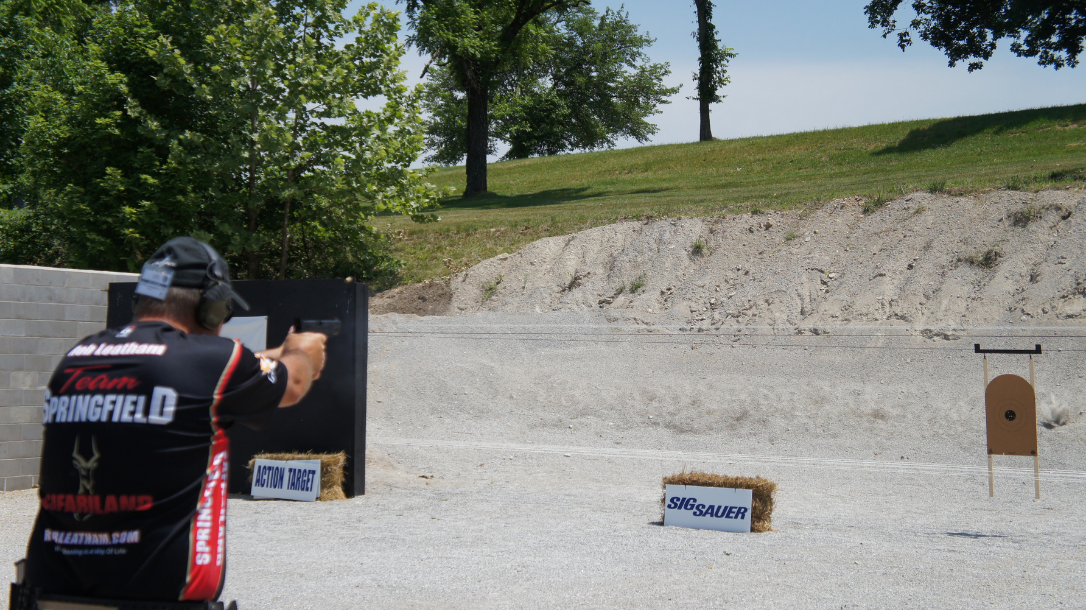 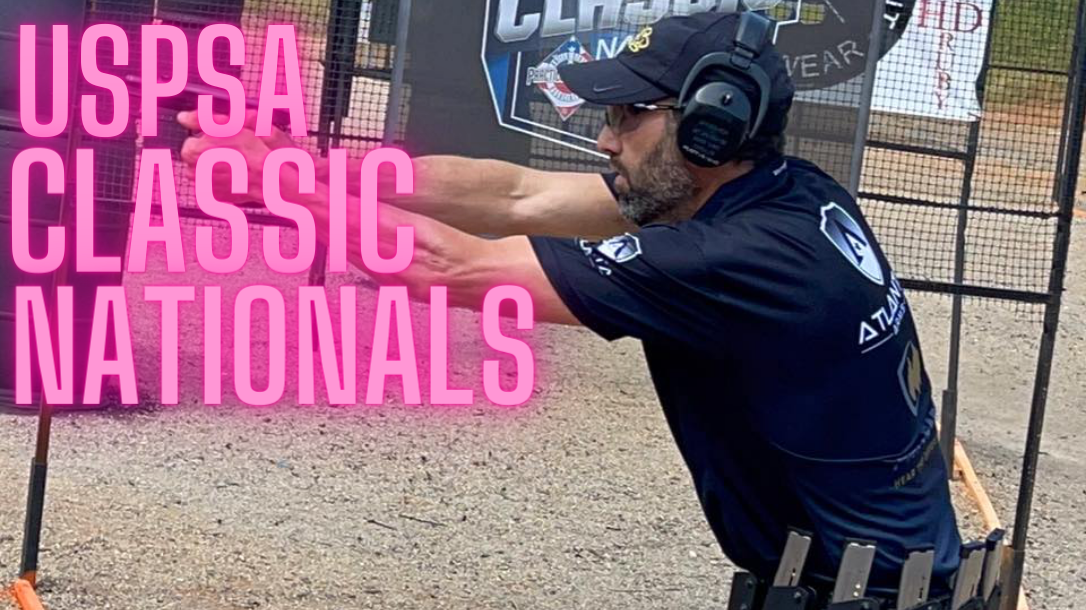 A Brief History of Bianchi Cup

The Bianchi Cup International Pistol Tournament, as it’s formally known, is also the national championship level match for the shooting discipline of NRA Action Pistol. However, for many years, the Cup was a standalone match. From its founding in 1979 until 1984, the Cup was an independent match, much like Steel Challenge was before USPSA bought it out.

The National Rifle Association took over administration of Bianchi in 1984 under the wing of its Action Pistol competitive shooting program. Starting 2021, the NRA no longer administers the event. Direct leadership of the Cup has passed to the Green Valley Rifle and Pistol Club. GVRPC has been the host range for the event for decades, and provides competent and efficient leadership and officiating. The NRA’s action pistol program is still the sanctioning body for the Cup.

Since its inception in 1979, the courses of fire (COF) at Bianchi haven’t changed. They consist of four distinct stages. All of the stages consist of a total of 48 rounds, fired in strings ranging from 2 rounds to a max of 6 rounds. The total round count for the match is 192 shots, and make up shots are not allowed. The targets have scoring zones for 10 points, 8 points, and 5 points. Additionally, at the heart of the target is a 4 inch x-ring that’s used for breaking ties. It’s possible to shoot a perfect numerical score of 1920 points at Bianchi Cup, so the number of x-ring hits is often the determining factor.

Breaking down the 2022 Cup Winners

There are four competitive divisions at Bianchi Cup. The most popular is Open division, featuring guns engineered to dominate Bianchi’s accuracy intensive challenges. Open guns feature red dot optics, compensators, and a number of other improvements. Next is Metallic, similar to USPSA’s Limited Division. Metallic guns must use traditional iron sights. The last two divisions are Production, and Production Optics. These would be familiar to anyone shooting USPSA’s Production or Carry Optics divisions.

Perhaps the biggest shock from the 2022 Bianchi Cup is who the winner isn’t. With very few exceptions, two men dominate Bianchi Cup: Doug Koenig and Bruce Piatt. But that wasn’t the story this year. Doug ran headlong into a disaster on the Practical, dropping 12 points for a score of 468. That instantly dropped him out of title contention.

However, the winner a familiar face to action shooting glory. Benito Martinez, the 2016 NRA Action Pistol World Champion, took home Bianchi Cup glory this year. His final score of 1920 points with 165 x-ring hits put him in first, ahead of Joey DeLeon’s 1920-153x score.

In Bianchi’s premier iron sight division, Ryan Franks cruised to a dominant win. His final score of 1914-156x put him 14 points clear of second place. In Bianchi Cup shooting, anything over a 1900 with a Metallic gun is going to have a high chance of being the high score. This year, both first and second cleared the 1900 bar.

In the Production Optics division, the Army Marksmanship Unit’s Anthony Heinauer takes his second straight win in a row. He put on an absolute marksmanship clinic at the match, dropping only 6 points for a final score of 1914-164x. To put how good that is in perspective, his score is good enough to put him at 7th overall, including shooters using highly custom open guns.

In what is perhaps the toughest division at Bianchi to put up a high score, the winner also hails from the Army Marksmanship Unit: Chris Hudock. Sergeant Hudock put up a monster score with a 1900, cruising to victory by over 60 points. The Army’s shooters looked fantastic all weekend long.

Speaking of the AMU dominating, the Woman’s overall champion also shoots for the Army. Sally Talbot shot a great match, defeating past champion Julie Golob by 10 points to take home the Women’s title.

The Future of Bianchi Cup

Perhaps the only concern about the match is the sparse attendance. Only 117 shooters showed up to a match that once was the crown jewel of the shooting sports. It would take an entirely separate article to detail the circumstances that have seen the match fall from its glory days of 300+ shooters and monster cash prizes. However, with the match administration now in the hands of the passionate members of the Green Valley Rifle and Pistol Club, the future of Bianchi Cup is starting to look up again.

The Taurus G3 Tactical represents a big move for Taurus, going headfirst into the...