Carrying concealed weapons in Wisconsin would be legalized under Republican-backed bills unveiled Wednesday.

Wisconsin and Illinois are the only states that don’t allow the carrying of concealed weapons, but lawmakers are pushing measures this year that would allow both states to join with the rest of the country. If those proposals become law, only Washington, D.C., would still have a concealed weapons ban.

The Wisconsin measure has a good chance, since Republicans control the Senate and the Assembly, and GOP Gov. Scott Walker has indicated he supports the idea. Republicans passed it in 2003 and 2006, but it was vetoed both times by then-Gov. Jim Doyle, a Democrat.

Source: Scott Bauer for the Associated Press via Chicago Tribune. 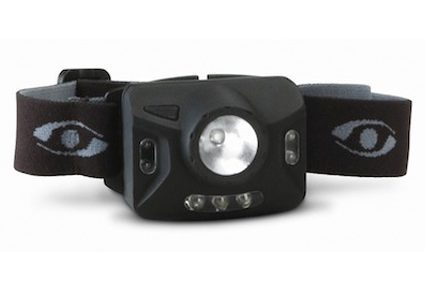