Gary Faulkner is back home in Colorado after his personal quest to track down al Qaida leader Osama bin Laden ended with his arrest in a northern Pakistan woods.

The Greeley, Colo., man was detained June 13 when authorities found him armed with a pistol, a sword and night-vision equipment.
He was released Wednesday morning in Pakistan and reached Denver around midnight.

The tired yet buoyant construction worker spoke briefly with reporters, saying he was feeling good. “All I want to do is get some rest.”

Faulkner declined to field questions about his trip or his immediate plans as he was hustled through the airport by brothers Todd and Scott.

But during a stopover in Los Angeles, Faulkner was asked by reporters if he planned to return. “Absolutely,” he said. He added cryptically, “You’ll find out at the end of August.”

Faulkner said he was well cared for during his confinement and that Pakistani medical workers administered dialysis to treat his kidney disease.

Scott Faulkner, a physician in the northeastern Colorado town of Fort Morgan, said he intended to check his health on Thursday. He traveled from Los Angeles with Todd, his sister Deanna and mother Arlene.

In Pakistan, he told officials he was out to kill the al-Qaida leader. He was eventually moved to Islamabad before being released without charges, according to Scott Faulkner.

He also spoke about his intent to get bin Laden.

He said organizing his trip “took a lot of money and a lot of time.” 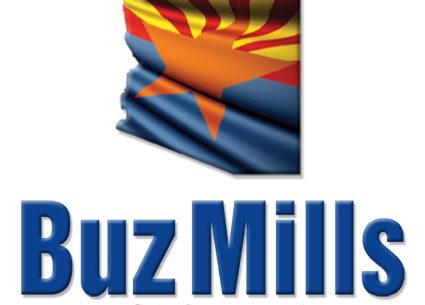