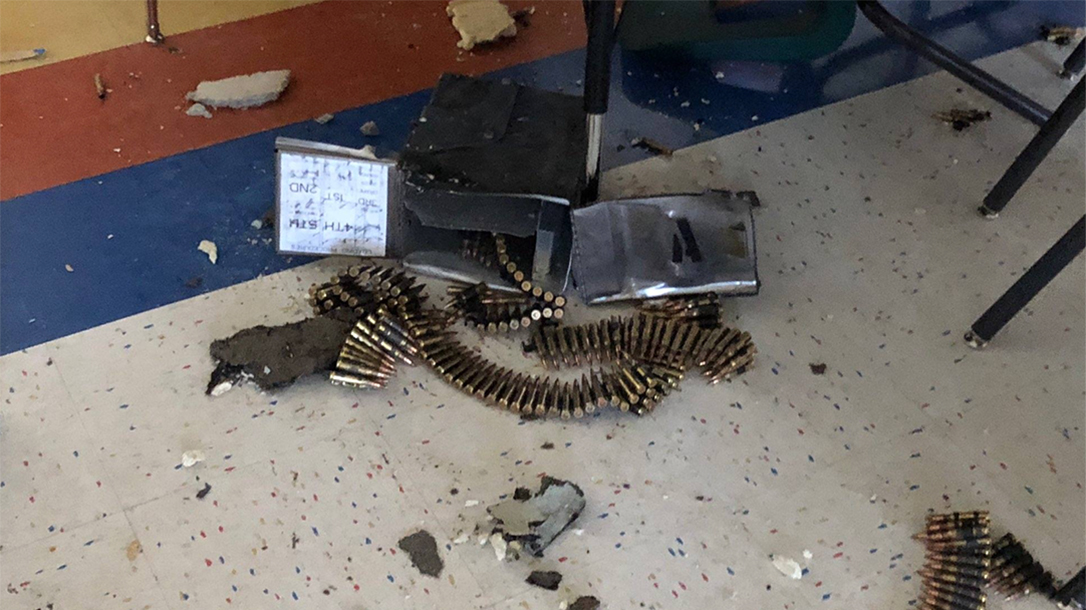 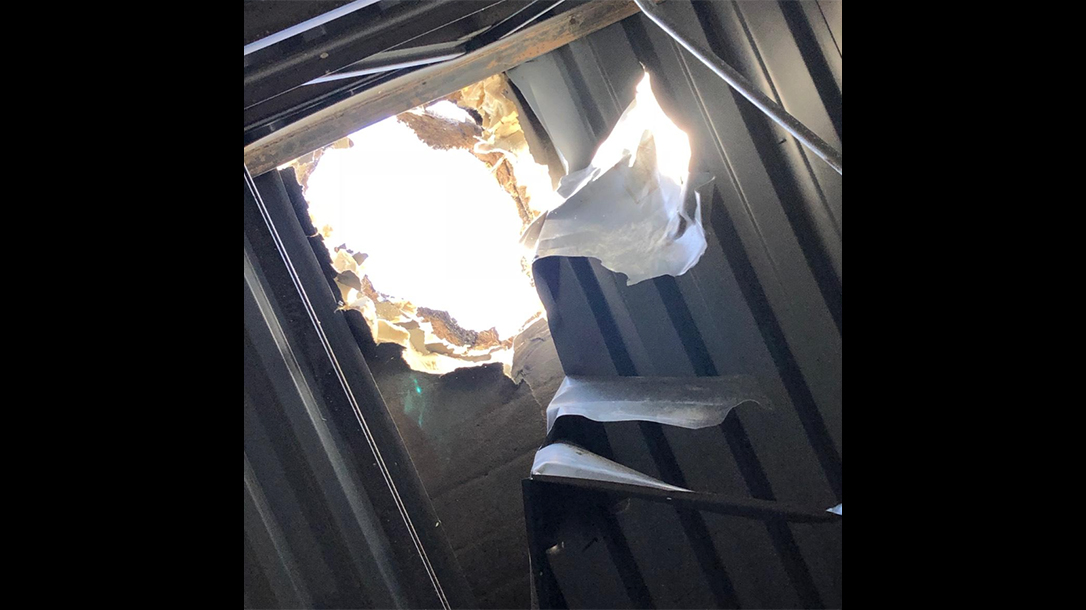 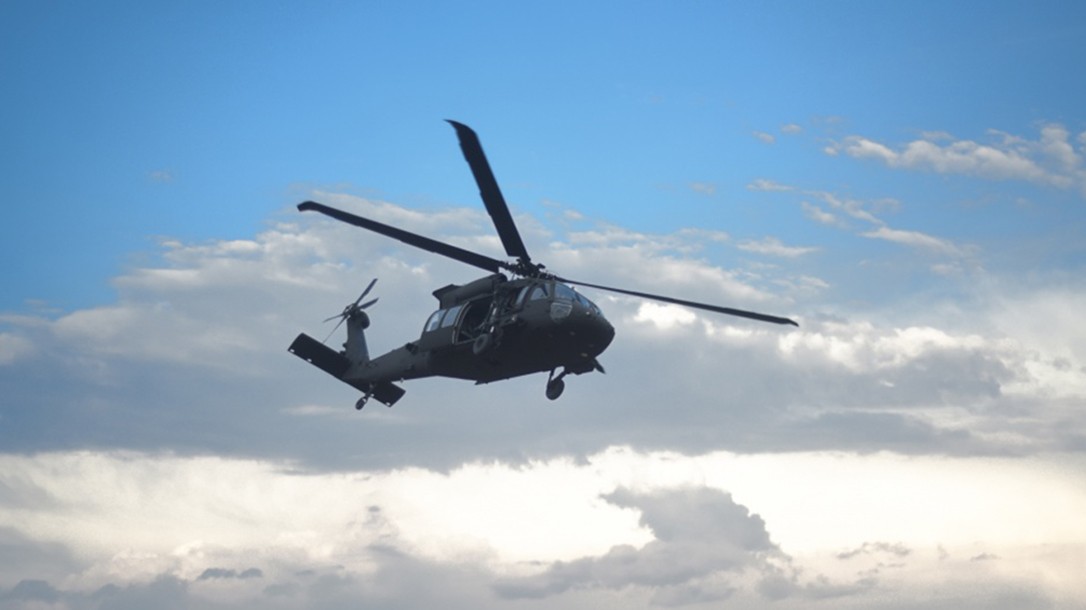 3 of 3
Photo by U.S. Army/SPC Jordan Yates/ 3-69 Armor Regiment
A Black Hawk Helicopter Dropped an Ammo Box Through a School Roof
A Soldier from the 3rd Battalion, 501st Aviation Regiment, Combat Aviation Brigade, 1st Armored Division stationed in Fort Bliss, Texas prepares to land his UH-60 Black Hawk for a live fire exercise that took place August 30, 2016 at Pabrade, Lithuania. This exercise was part of Operation Atlantic Resolve, a U.S. led effort being conducted in Eastern Europe to demonstrate U.S. commitment to the collective security of NATO and dedication to enduring peace and stability in the region. 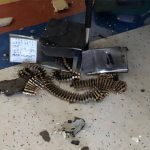 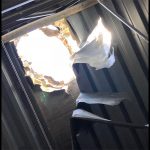 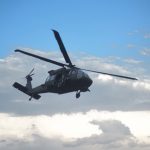 A UH-60 Black Hawk helicopter dropped a box of ammunition through the roof of a school building in El Paso, Texas, last week. No injuries took place. 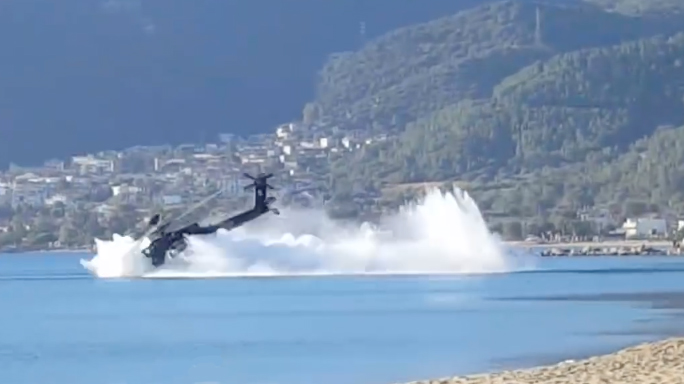 El Paso Times reports that classes had let out for the day at Parkland Elementary School when the ammo box fell and landed in a classroom at around 3:45 p.m. on Thursday, causing a power outage in one area of the building.

“No students or staff were ever in danger,” school district officials stressed in a news release.

The Black Hawk helicopter, which is assigned to Fort Bliss, was on a training mission when the ammunition fell from about 1,000 feet, Fort Bliss spokesman Mike Brantley confirmed. He added that Fort Bliss officials retrieved the ammo within 30 minutes.

Fort Bliss officials said they would “reassess current flight patterns to ensure that incidents similar to this will not occur again.”

They also said they’re launching an investigation to find out how this happened.

“The investigation will bear out … whether this was individual error or material failure,” said Col. Steve Murphy, Garrison Commander at Fort Bliss. “We have to do that investigation and based off that we will see where we need to go next in terms of laying blame.”

“Although finding the root cause of any accident can sometimes prove to be elusive, the fact that one of our helicopters … inadvertently releasing an ammunition container from 1,000 feet can be classified as avoidable,” Murphy told Military.com in a separate statement. He also said that Fort Bliss aims to “uphold the highest safety standards,” but “the unexpected can sometimes afford us a unique opportunity to review our safety posture. In this case, we are re-evaluating how we can avoid these types of accidents in the future and ensure they do not happen again.”

KVIA says the flight crew on the Black Hawk consisted of two pilots, one door gunner, one crew chief and an evaluator.

“I’m extremely sorry for any damage done to the neighboring elementary school, and I am grateful that no one was injured,”1st Armored Division Combat Aviation Brigade commander Col. Jay Hopkins said in a statement. “The incident is under investigation.” 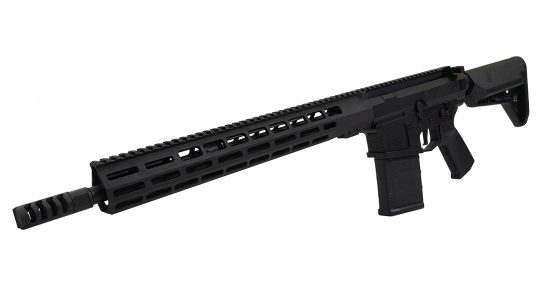