by Tactical Life
in Brands, News
0

Black Rifle Coffee Company (BRCC), a rapidly growing and mission-driven premium coffee company founded to support Veterans, active-duty military, and first responders, is teaming up with Prime Video in support of the new Amazon Original series The Terminal List. Based on the novel by Jack Carr, The Terminal List features Chris Pratt and is a co-production between Amazon Studios and Civic Center Media in association with MRC Television. 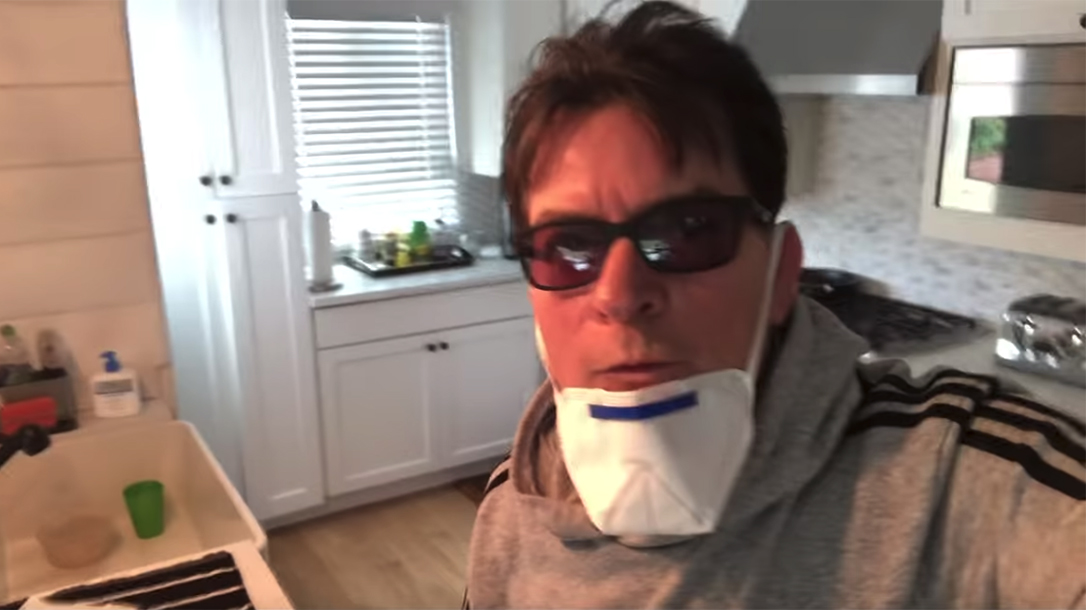 Additionally, branded products will be available on Amazon’s Charitable The Terminal List storefront. BRCC will donate the profits to the Special Operations Warrior Foundation and HunterSeven Foundation to support Veterans. More information on the Marketplace can be found here.

“Teaming up with Prime Video in support of The Terminal List, written by my friend Jack Carr, is a privilege,” said former Green Beret and BRCC Founder & CEO, Evan Hafer. “This collaboration highlights the community that we work to support every day, while giving viewers a chance to give back to those who have put this country before their own needs.”

Based on the best-selling novel by Jack Carr. The Terminal List follows James Reece (Chris Pratt) after his entire platoon of Navy SEALs die in an ambush during a high-stakes covert mission. Reece returns home to his family with conflicting memories of the event and questions about his culpability. However, as new evidence comes to light, Reece discovers dark forces working against him.

Black Rifle Coffee Company joins a pretty significant list of industry companies involved in The Terminal List. 5.11 Tactical is offering a co-branded hoodie. There are also quite a few gear manufacturers whose kit appears in the show. Also, the show premiered today on Amazon Prime Video. I haven’t watched it yet, but the hype around it is impressive. As mentioned in the release, the show’s based on books by former Navy SEAL Jack Carr. Finally, you can expect to see more coverage about the gear in the series right here on Tactical Life.