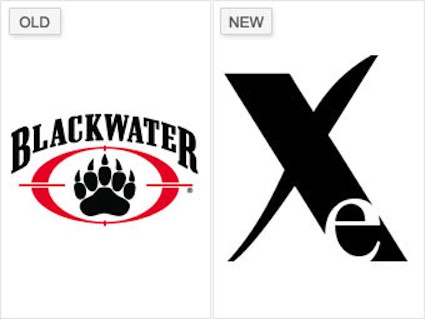 The jury in the case against Christopher Drotleff and Justin Cannon told Judge Robert Doumar that they were unable to reach a unanimous verdict.

Drotleff and Cannon worked as security contractors for a subsidiary of Xe, the military contracting firm formerly known as Blackwater Worldwide.

Each were charged with two counts of second-degree murder and one count of attempted murder in connection with a May 2009 shooting in Kabul, Afghanistan.

The 12-count, 19-page indictment returned by a federal grand jury in U.S. District Court for the Eastern District of Virginia also included weapons charges against the two men.

Trey Robert Kelleter, the attorney for Drotleff, expressed disappointment with Monday’s mistrial declaration in the federal court in Norfolk, Virginia.

“We thought the evidence showed Chris had acted in self defense,” Kelleter said. “It is a real hardship on his family.”

Kelleter said his client remained in custody pending a detention hearing scheduled for Wednesday. According to Kelleter, a retrial is likely because of the deadlocked jury.

Peter Carr, the spokesman for the U.S. Attorney’s office, declined to comment.

A federal judge declared a mistrial Monday in the case of two U.S. security…