Police say a legally blind man attacked in a home invasion robbery used a kitchen pot as he tried to fight off his attackers.

Tom Guzzi says two men claiming to be utility workers investigating a gas leak asked to see his gas meter early Saturday morning. He says the men attacked him after he led them into his basement.

Investigators say the 71-year-old Guzzi was beaten with a gun and hit with a stun gun during the ordeal. The assailants fled after Guzzi yelled for his brother to call police, even though he was alone. Guzzi says he grabbed a pot from the stove and hit one of the men as he fled. 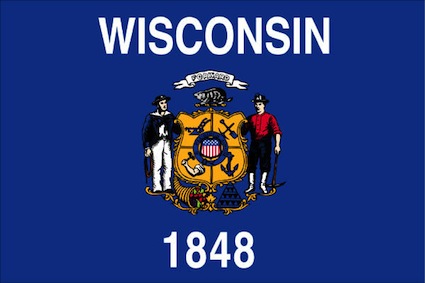