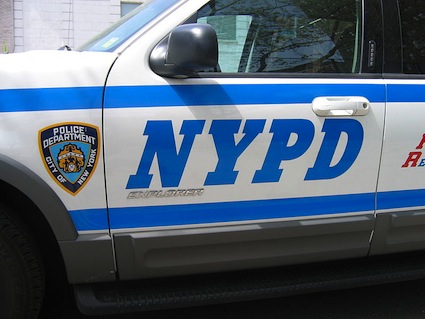 In a politically charged standoff over police oversight in the nation’s biggest city, Mayor Michael Bloomberg said Wednesday he’d veto a plan to put the New York Police Department under an outside watchdog’s scrutiny, calling it a threat to hard-won safety.

But City Council Speaker Christine Quinn — a frequent Bloomberg ally who’s been seen as likely to get his support to succeed him as mayor next year — said she’d guarantee a veto override if needed to create an inspector general for police, a proposal fueled by criticism of the police department’s widespread use of the tactic known as stop and frisk and its surveillance of Muslims, spying revealed in a series of stories by The Associated Press.

A day after Quinn signaled the measure would pass the council after months in limbo, dividing lines were dug deeper over the plan, which would install a monitor with the power to subpoena documents and witnesses and the mandate to look at the procedures and policies of the nation’s biggest police department.

Bloomberg urged lawmakers to oppose the plan, saying it would usher in an era of second-guessing for a police force that has worked to drive killings to record lows. 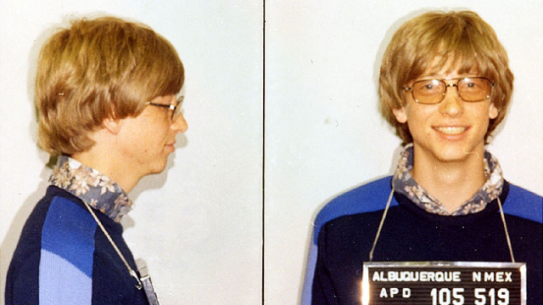 In a politically charged standoff over police oversight in the nation's biggest city, Mayor…