A bipartisan coalition he co-founded with Mayor Thomas Menino of Boston, Mayors Against Illegal Guns, is asking all presidential candidates to complete a 16-question survey about restrictions on gun trace data, gun trafficking, federal enforcement of gun laws, and punishment levels for breaking gun laws.

The mayor has led a national fight against a gun law known as the Tiahrt Amendment, which restricts access to information about guns used in crimes, and has drawn the ire of the National Rifle Association as he has called for a crackdown on illegal guns.

“Every day, 30 Americans are murdered with guns — that’s a Virginia Tech-sized tragedy occurring every single day in America. The majority of those murders are committed with illegal guns by criminals who under existing laws never should have had access to those weapons in the first place,” the coalition, which includes more than 250 mayors, wrote in an open letter to presidential candidates. “As mayors we are on the front lines of the battle against crime and illegal guns.” 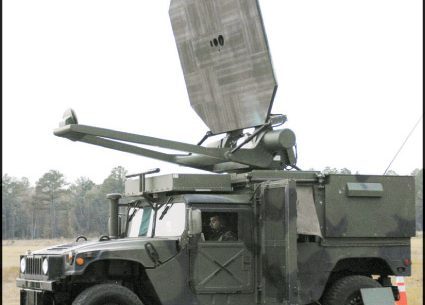