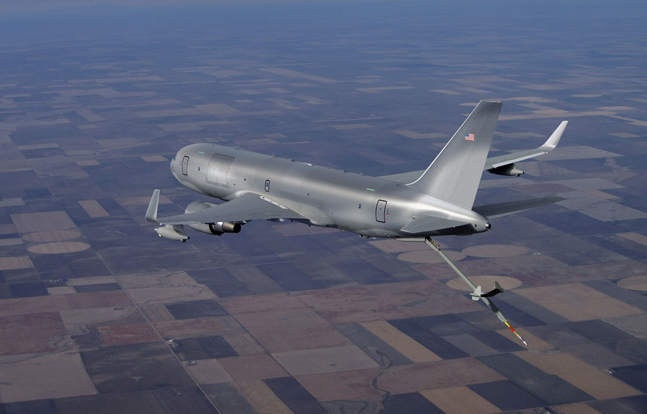 Defense contractor Boeing has officially started building the fourth and final KC-46A test aircraft for the US Air Force.
Comment(s)

Defense contractor Boeing has officially started building the fourth and final KC-46A test aircraft at their Everett factory as part of the US Air Force’s aerial refueling tanker program. The company is scheduled to deliver the first 18 tankers to the Air Force by 2017.

“All four test aircraft are moving through production to support our transition to ground and flight testing later this year,” said Maureen Dougherty, Boeing vice president and KC-46 Tanker program manager. “Our joint Boeing and U.S. Air Force team continues to deliver on our commitments to the warfighter.”

The first flight of an Engineering and Manufacturing Development KC-46 tanker program test aircraft, without its aerial refueling systems, will take place at midyear, followed by the first flight of a KC-46A tanker in early 2015. The first delivery of a production aircraft to the Air Force is planned for early 2016. Boeing expects to build 179 tankers by 2027 if all options under the contract are exercised. 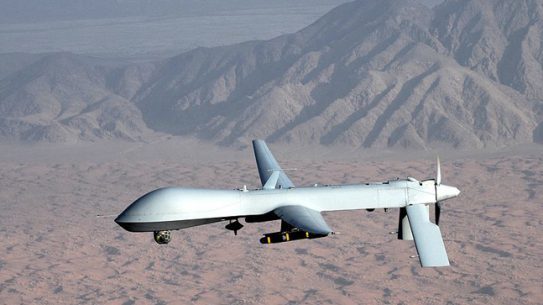 The US Army is considering whether or not to combine utility, medical-evacuation and cargo...