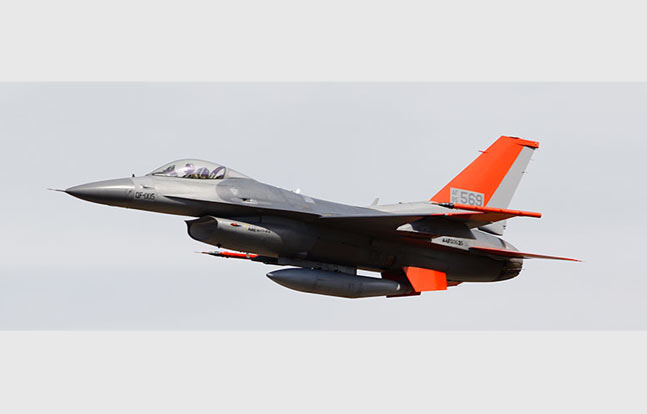 Boeing is in the process of converting F-16 fighter jets into unmanned aerial vehicles (UAVs) to be used by US armed forces.

According to IHS Jane’s, the first six of 126 Lockheed Martin F-16 Fighting Falcons have already been transformed into QF-16 target drones which would be used by the USAF, but Boeing is also trying to “add improved datalinks” which would allow the QF-16 to match the flying capabilities of conventional UAVs.

This, company officials say, would lead to increased possibilities in terms of surveillance and air support.

“We think there’s a lot of potential in this as having more capability,” Cejas said. “Boeing is investing to leverage some of those capabilities. As a UAV it would be faster than a lot of what’s out there.”

As IHS Jane’s reports, the US Defense Advanced Research Projects Agency (DARPA) has also previously recommended using an aircraft like the QF-16 to provide close air support for troops, something which is currently done by manned fixed- and rotary-winged aircraft, as well as UAVs like the General Atomics MQ-1 Predator and MQ-9 Reaper.

Currently, the QF-16’s capabilities are similar to a manned F-16, except for the internal cannon which was removed to fit over 3,000 wires as part of the conversion process.

The QF-16’s capabilities are the same as a manned F-16, except for the internal cannon, removed to help fit in more than 3,000 wires during the conversion.

“I don’t think we have any,” Cejas responded when IHS Jane’s asked about any physical limitations for the QF-16. “We basically left all the F-16 systems intact, other than the gun. It’s a very small jet and getting enough real estate to fit the wires in [was difficult], but we wanted to keep the basic capabilities in the jet.” 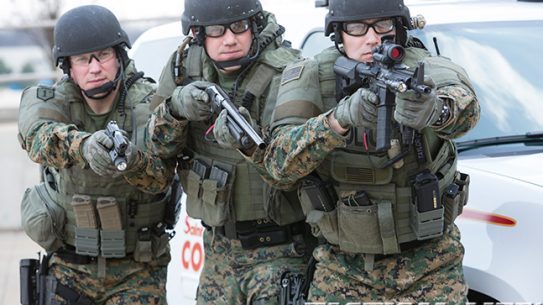 This special-purpose ammo packs “silver” bullets that have just the right magic to tackle...