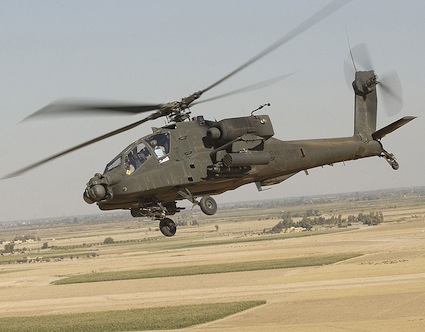 The Boeing Co. Defense, Space & Security segment in Mesa, Ariz. will be producing Apache AH-64D attack helicopters for the U.S. Foreign Military Sales program in a $97.3 million dollar contract awarded by the U.S. Army Contracting Command in Redstone Arsenal, Ala. on Tuesday.

The Boeing AH-64D Longbow Block III is the latest version of the Apache combat helicopter, and is designed with a stronger engine, improved helicopter avionics, better computer-networking capability, and increased maneuverability compared to previous versions of the military helicopter.

Work for this contract is expected to be completed by the end of 2017. What countries will be receiving the helicopters has not yet been disclosed. 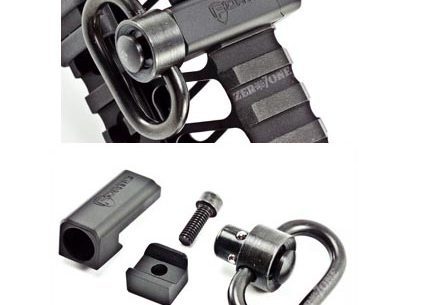