The failed car-bomb attempt in Times Square this month has revived complaints by New York leaders that the city receives an inadequate share of federal homeland security grants given its ranking as a top terrorist target.

Like Bush administration aides before them, Obama homeland security officials say the nation’s largest city receives more security funds than any other, including a 24 percent increase this year with stimulus money.

But like its predecessor, the Obama White House has struggled with the politics of security funding and whipsawing demands from Congress. Even as lawmakers regularly ask that federal aid be prioritized based on risk, they vote to spread dollars pork-barrel-style to every district in the country.

The latest flare-up of the perennial debate came after New York’s congressional delegation, led by Rep. Peter T. King, the ranking Republican on the House Homeland Security Committee, criticized as “dangerous and unconscionable” an announcement by the Department of Homeland Security last week that the city’s share of port and transit grants would fall in 2010 by $50 million, or 25 percent.

King cited the arrest of Faisal Shahzad — the Pakistani American accused of carrying out the attempted Times Square attack — as well as a string of post-Sept. 11, 2001, terrorist plots aimed at New York, including a disrupted subway bombing plan in September by Denver shuttle driver Najibullah Zazi.

“The threat against New York City, the top target of al-Qaeda, is increasing, not decreasing,” King said. 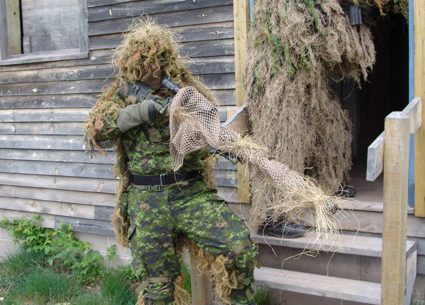