A self-proclaimed pair of “Bonnie and Clyde” fugitives, who were arrested August 19 after a long manhunt, were charged in New Mexico with the murder of a retired couple.

John Charles McCluskey, 45, and his companion Casslyn Mae Welch, 44, were charged Monday with murder and carjacking by US Attorney Kenneth Gonzales, the Federal Bureau of Investigation said in a statement.

A third fugitive, 42-year-old Tracy Allen Province, who accompanied the couple during part of the time they were on the run, also was charged with murder and carjacking.

McCluskey escaped July 30 from a prison in Arizona, where he was serving a 15 year sentence for attempted murder, with Province and a third inmate, both of whom were captured in early August.

McCluskey and Welch were arrested August 19 at a campsite in Arizona after a massive manhunt.

Investigators allege that McCluskey, Welch and Province accosted Gary and Linda Haas, a retired couple from Oklahoma, at gunpoint at a highway rest stop and took over their truck and trailer.

They then killed the Haases in their trailer, set it on fire and abandoned it, the charges allege. Police found their remains in the trailer several days later. 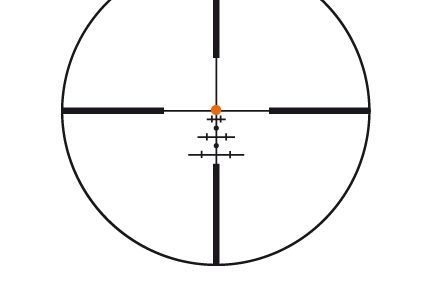 A self-proclaimed pair of "Bonnie and Clyde" fugitives, who were arrested August 19 after…