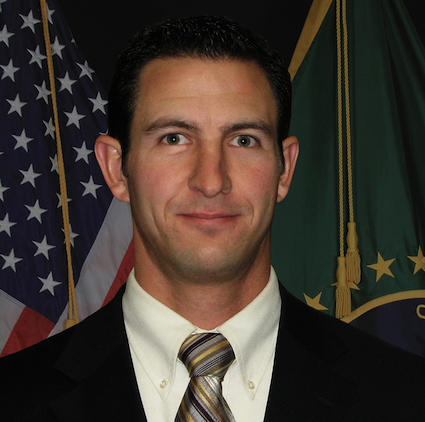 A U.S. Border Patrol agent believed killed in a friendly fire shooting near the Arizona-Mexico border died of a gunshot wound to the head, an autopsy report revealed.

The report released Wednesday by the Pima County Medical Examiner’s office determined Nicholas J. Ivie, 30, of Provo, Utah, died from what was described as a “penetrating gunshot wound of the head involving the brain.”

Ivie was killed and another agent was wounded on October 2 in a shootout near Naco, Arizona, after responding to a sensor that had gone off near the border, according to U.S. Customs and Border Enforcement. 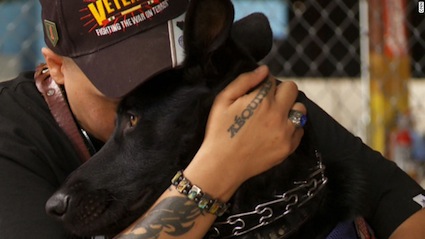