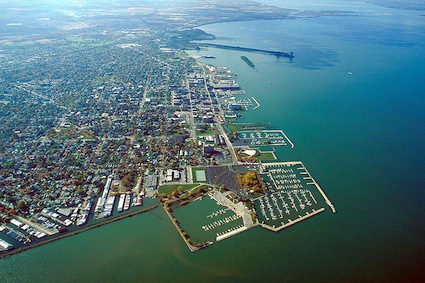 Image: Aerial view of Sandusky, Ohio, USA. The view is to the west-southwest along the waterfront on Sandusky Bay, a large inlet and bay off of Lake Erie. U.S. Army Corps of Engineers Digital Visual Library

An alleged hit man for the most powerful Mexican drug cartel lived in the small town of Sandusky, Ohio, for 10 years before being arrested earlier this year, the U.S Border Patrol told CNN on Tuesday.

Edgar Campos-Barraza, alias “El Cholo,” is an alleged assassin for the Sinaloa Cartel, according to a news release from U.S. Customs and Border Protection.

He was arrested on January 5 in Sandusky, but because of his “removal proceedings,” information about his arrest was not released until his extradition to Mexico was completed, Border Patrol spokesman Geoffrey Ramer said.

Read the rest of Nick Valencia’s article at CNN. 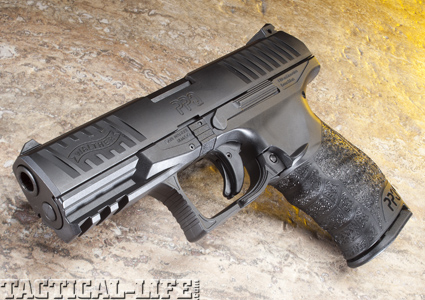 Image: Aerial view of Sandusky, Ohio, USA. The view is to the west-southwest along…