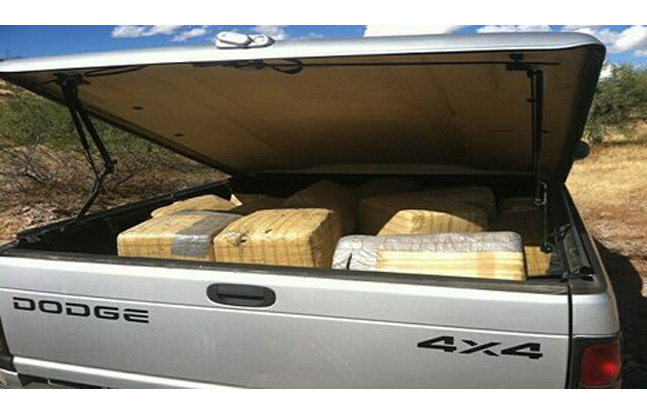 U.S. Customs and Border Protection officials said the bulk of marijuana was seized after agents started following a suspicious Dodge Ram truck north of Amado, Ariz. After apparently realizing he was being followed, the driver accelerated, lost control and crashed. Two people fled from the vehicle and were not located. Agents searched the vehicle and found 30 bricks of marijuana. 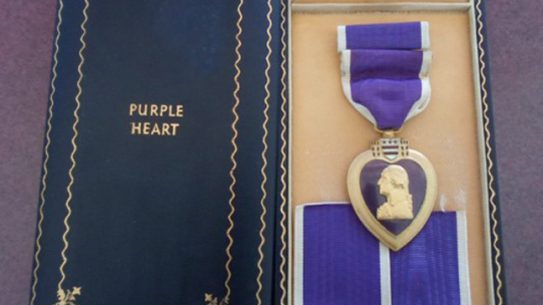 Mixed in with trinkets was a Purple Heart medal. But what was it doing...