The ousted police chief of a tiny New Mexico border town pleaded guilty on Thursday to conspiracy to run guns to a brutal Mexico drug cartel.

Former Columbus Police Chief Angelo Vega pleaded guilty in federal court in Las Cruces to conspiracy and new charges filed on Thursday of aiding in the smuggling of firearms and extortion under color of law.
Vega, who appeared in court in shackles and a red jumpsuit, faces up to 35 years in federal prison and $750,000 in fines at sentencing, which has yet to be scheduled.

He was arrested in March along with former Columbus village trustee Blas “Woody” Gutierrez, former mayor Eddie Espinoza and 10 others, charged in an 84-count gun-running indictment. Since then, a couple from the nearby town of Deming has also been charged with participating in the conspiracy. 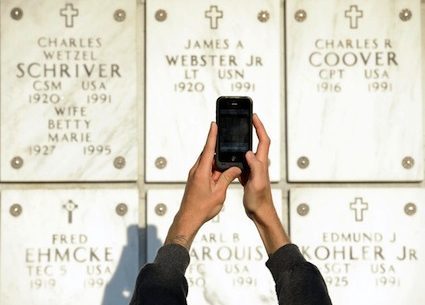