The Border Patrol’s Tucson Sector is the “last stand” for groups smuggling drugs and people into the U.S., but law enforcement agencies are finding ways to work more effectively and strategically to gain control of the area, the agency’s chief said Wednesday.

“We’re doing everything we can to make sure those criminal organizations no longer operate with the degree of impunity as they have in the state of Arizona,” Mike Fisher told reporters during the Border Security Expo 2011 at the Phoenix Convention Center.

In a keynote address to government officials, enforcement agents and border security experts, Fisher said that in order to dismantle the smuggling enterprises Border Patrol needs to be more mobile and flexible than its adversaries.

“We have to be less response- and more intelligence-driven,” he said.

The Tucson Sector, which includes 262 miles of Arizona’s border east of the Yuma County line, is the only sector in which the Border Patrol hasn’t achieved operational control, which relates to the ability of agents to detect, classify and resolve security threats.

“Operational control does not mean sealing the border 100 percent,” he added.

In another keynote address, Arizona Attorney General Tom Horne said that partnerships among federal, state and local agencies, as well as agencies on the other side of the border, are the best way to defuse security threats at the border. 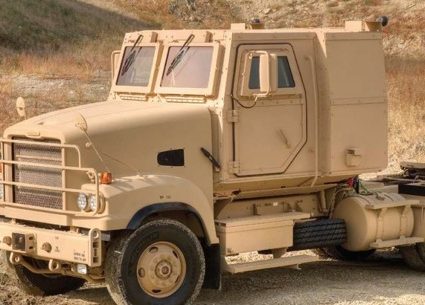