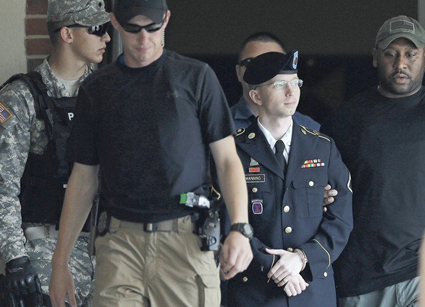 Convicted of violating the Espionage Act, Army Pfc. Bradley Manning was faces up to 136 years in prison, but his acquittal on the even more serious charge of aiding the enemy was hailed as a victory for the press and the Internet against the government’s crackdown on leaks of classified information.

Manning’s leak of more than 700,000 State Department cables, terrorism detainee assessments, combat logs and videos was the largest breach of classified secrets in U.S. history. Among the information was a now-infamous 2007 video of an Apache combat helicopter attack in Iraq in which U.S. soldiers fired on civilians and killed 12, including two Reuters journalists.

Manning becomes one of only two people ever convicted under the Espionage Act for making classified data available to the public; the other, Samuel L. Morison, a government security analyst convicted in 1985, was pardoned by President Clinton on his final day in office. 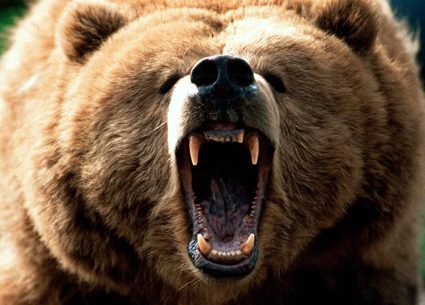 Convicted of violating the Espionage Act, Army Pfc. Bradley Manning was faces up to…