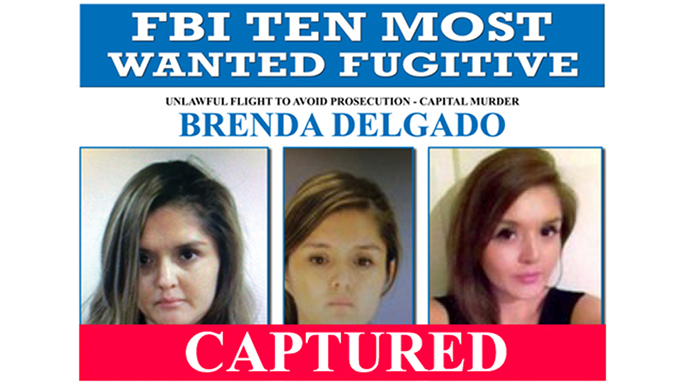 Brenda Delgado, the only woman on the FBI’s Ten Most Wanted Fugitives list, has been captured in Mexico seven months after allegedly orchestrating the murder of a romantic rival.

According to CNN, Delgado, 33, hired two co-conspirators to shoot 35-year-old dentist Kendra Hatcher at her apartment complex parking garage in Dallas on Sept. 2. Hatcher had recently begun a relationship with Delgado’s former boyfriend.

“Although she didn’t pull the trigger herself, she is still responsible for the murder,” said Thomas Class Sr. of the FBI’s Dallas division.

After a brief investigation, police arrested the two henchmen, one of whom actually did the shooting and the other who served as the getaway driver. Delgado fled the country after she was questioned by police about the killing. A judge issued a fugitive warrant in October.

Delgado was arrested, after a large-scale manhunt, in the city of Torreón last week. She has been indicted on capital murder charges and is awaiting extradition back to the United States.

As CNN reports, Delgado is the ninth woman ever to be placed on the FBI’s 10 Most Wanted Fugitives List since its creation in 1950. 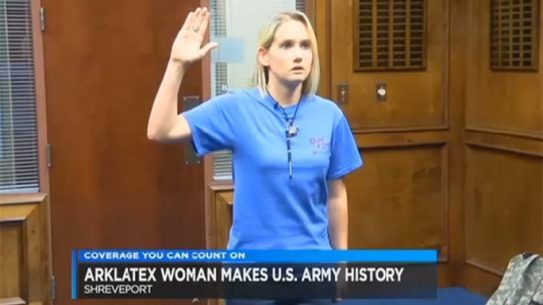