Zins, of Poland, Ohio, shot consistently high scores throughout the event, winning the .22 Caliber Championship and placing in the top three for the Center Fire and .45 Caliber Championships. In the end, his aggregate score of 2650-134X placed him at the top of the leader board for the tenth time in his shooting career. Zins broke the record for the highest number of titles as National Champion with his seventh, eighth, ninth, and now 10th win.

“I’m really happy to compete as a civilian after retiring from the Marine Corps, as many others don’t have the same opportunity. It’s also great to set another ‘first’ as the first person to hold a number of titles in the double-digits. I’m always trying to better, and challenge, myself as a shooter. I’m proud to have achieved something like this both as a Marine and a civilian,” said Zins.

The National Rifle Association and the Civilian Marksmanship Program conduct the National Matches at Camp Perry each summer, considered to be the “World Series” of the shooting sports. Participants range from novices to Olympic-level shooters, and include civilians, military personnel, and law enforcement officers. The NRA National Rifle and Pistol Championships are open to everyone; NRA membership is not required. 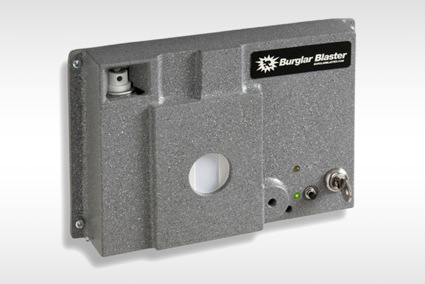