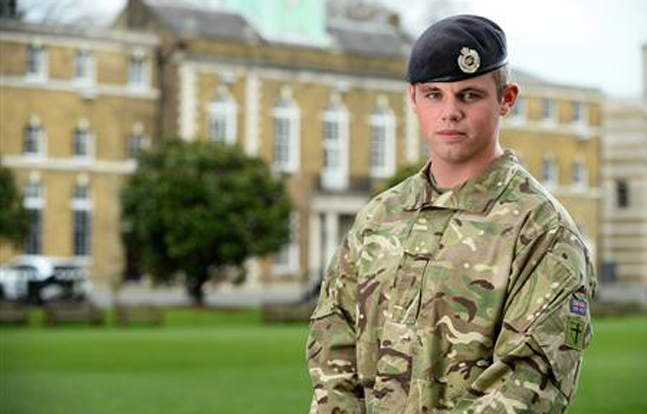 A british soldier has been awarded for his heroic actions which saved the lives of two fellow servicemen during a firefight.

According to KentOnline, Sapper James McDermott was deployed on his first tour in Afghanistan as a searcher and medic with a bomb disposal team. McDermott, 20, who is part of the Corps of Royal Engineers, inspected an area along with the Afghan National Civil Police (ANCOP) after receiving reports of suspected tunneling.

When McDermott and his team were about to return to their base after failing to find anything, they were suddenly attacked from at least eight different directions. The patrol commander and an Afghan soldier were both shot.

As KentOnline reports, McDermott selflessly provided first aid to the wounded men before carrying them off to safety, in full view of the enemy.

For his actions that day, McDermott has been presented with a Mention in Despatches, which is the oldest form of recognition of courage within the UK Armed Forces.

“A young soldier on his first operational tour, McDermott demonstrated impressive premeditated gallantry in twice braving enemy fire to go the aid of a British and Afghan comrade,” his citation states. “Having seen the effects of the enemy fire he would have been in no doubt that he too was in significant risk of being wounded or killed as he moved through the open ground to reach the casualties.

“His quick thinking and applications of first-aid training prevented further injury to his Commander and save his Afghan comrade.” 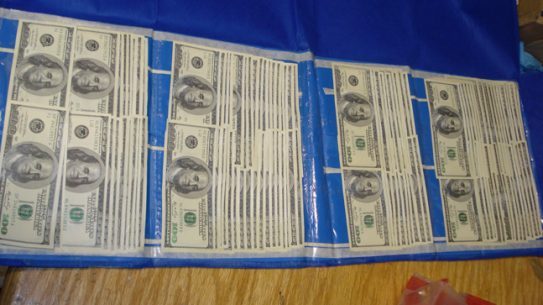