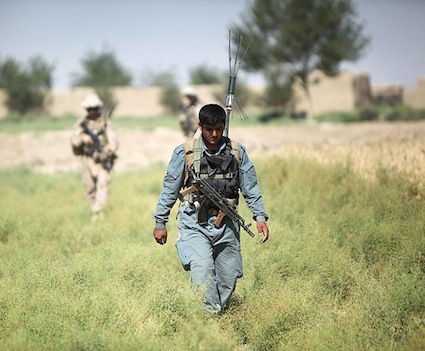 A suspected member of the Afghan army ran amok at a patrol base in the heart of Helmand province killing a British soldier and injuring six others in what appears to have been another “green on blue” attack.

The killer was shot dead at the scene. The Taliban immediately claimed it was behind the attack — identifying the “infiltrator” as Mohammad Qasim Faroq.

But officials warned it was far too early to say what had provoked the shooting, and said the man had fired on local soldiers before turning his gun on British personnel. 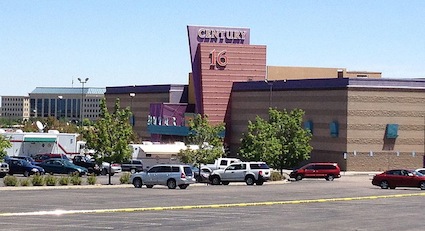