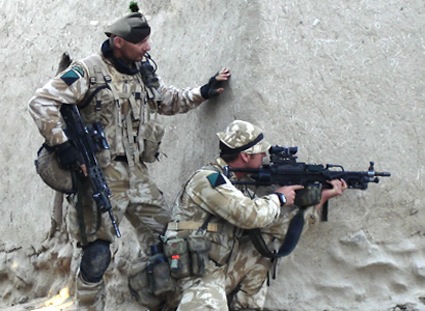 n early 2006 16 Air Assault Brigade was deployed to Helmand Province in Southern Afghanistan to hunt the terrorists there and bring stability to the region. Initially 30 men from the Battalion joined the British Task Force with 3 PARA in Helmand but this quickly grew to 100 men the majority being based in the town of Musa Qual’eh. Army.mod.uk

British soldiers in Afghanistan are being forced to act as bait in an attempt to draw the Taliban into opening fire, a serving platoon commander has alleged.

Lt Clark from 2 Mercian, who was leading the patrol, describes his frustration at the rules of engagement, which led to soldiers acting as bait to tempt the Taliban into attacking them. “It’s difficult really to ‘fight’ an enemy we’re not allowed to fight. Under our rules of engagement we can only really return fire and sometimes it’s very frustrating.” Footage of Op Bait, shot from headcams on soldiers’ helmets, released by the Ministry of Defence, shows how the plan almost backfired.

Lt Clark sums up the approach: “You have a foot patrol which has air support… you get contacted, you’re being fired at and the helicopter can come in and kill that guy.” For the avoidance of doubt, he adds: “Our job was to get shot at.”

Read the rest of Jonathan Owen’s report at The Independent. 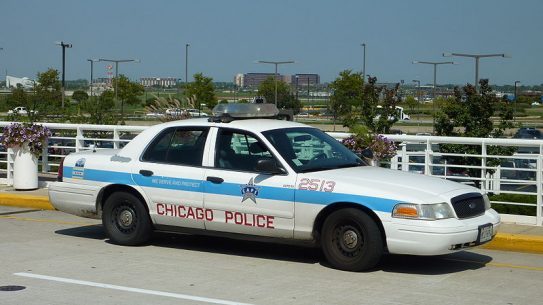