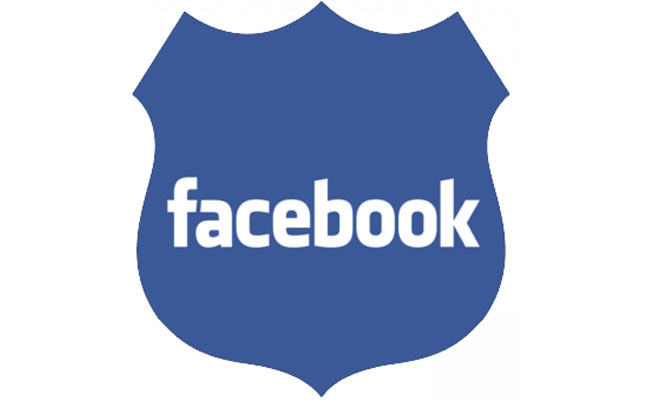 “With the use of social media, we have an avenue to put out a photograph, a video, very quickly to a massive amount of people,” Broome County Sheriff Captain Frederick Akshar told Binghamton TWC News.

“It may not be face to face, but you’re still connecting with them and you’re able to get out there ‘hey, this is incident we’re investigating and if anybody knows this person’. It’s just a good way that I can reach 50,000 people instead of talking to 10 people,” said Binghamton Police Captain Jack Collins.

“Whether it be a fatal motor vehicle accident that’s closed the highway, whether it be a pending storm a long term road closure,” Akshar said. “We’ll use the normal methods contacting the news media, via press release or media release, but we’re also sending it out via social media.”

“An example would be if we had an upcoming citizen’s police academy, we would advertise on Facebook or put out on Twitter that we have that, and then we would get a bigger response of people wanting to attend those,” Collins said.

The work of a police sketch artist can now be done with the click...