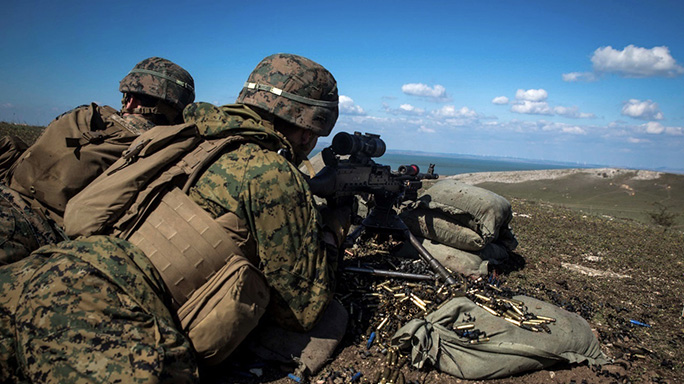 The following is a release from Cpl. Tyler Andersen, Marine Corps Forces Europe:

Marines and sailors with BSRF trained with service members from Romania, Bulgaria and Slovenia in order to develop proficiency in fire and maneuver.

“The purpose of this training exercise is to improve collective readiness between the NATO countries,” said Capt. Mark Paige, a company commander with BSRF. “Combined training allows everybody to come out here and demonstrate commitment to NATO collective peace and readiness throughout this part of the world; I think that’s the most important thing.”

Platinum Lynx 16-3 was a 7-day exercise aimed to demonstrate the collective security of allied forces by building NATO allies’ capabilities, reinforcing relationships in a combined-training environment, and increasing operation proficiencies.

“We learned a lot of things out here and made some close friends along the way as well,” said Staff Sgt. Anton Todorov, a connections specialist with the 61st Mechanized Brigade, 4th Mechanized Battalion, Bulgarian Army. “The Marines taught us how to move better on a battle field, conduct a quick and tactical reload, and handle the Marines’ assault rifles.”

Classroom instruction focused on the cycle of infantrymen and moving combined arms at the fire-team level. As the week progressed, Marines, Allied forces and partner nations practiced squad movements and combined-arms integration.

“When we attached to the U.S. Marines’ platoon, we worked together as one team to accomplish our missions,” said Todorov. “Working together in a training exercise allowed us to share experiences, tactics, and knowledge with our partners in arms.”

Throughout the week, Marines reinforced allied attacks through trenches, obstacles, and wired barriers used for security which simulated enemy fortified bunkers and positions.

“The Marines were great teachers and I’m appreciative for what I learned,” said Todorov. “I liked the exercise very much, and I look forward to working with our allies again in forthcoming training events.”

Each country’s platoon-sized element ran though the live-fire course while the Marines provided supporting fires for every country.

“It’s critical that we experience what other countries have to offer and gain an understanding of their techniques, tactics and procedures in the event that we do go to war together, ultimately making us better prepared,” said Paige. ”The opportunity to work with other countries is just something we couldn’t do anywhere else.” 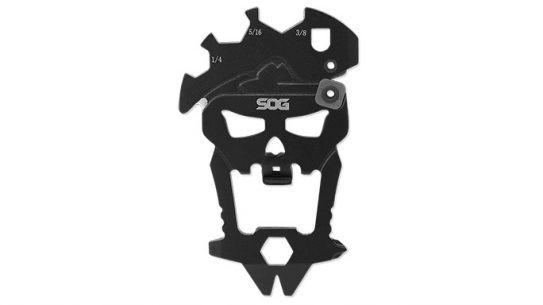