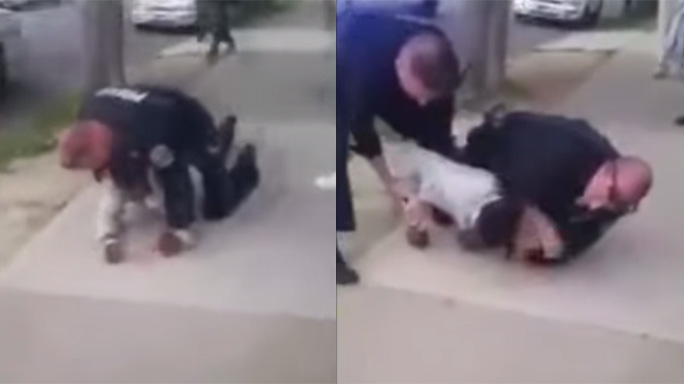 A viral video of police up in Buffalo allegedly choking a suspect is not what it seems, according to reports.

The video, posted last week to social media, shows a Buffalo police officer on top of a suspect with his hands on the suspect’s neck and face.

What is not clear in the video, Buffalo police sources say, is that the officer was attempting to prevent the man from choking on drugs he had swallowed.

… A third police source, familiar with procedures at arrest scenes, said that it did not appear that the officer used excessive force, adding that when defendants resist arrest, inherently “there is a struggle.”

“He swallowed 39 bags of crack cocaine and the officer is trying to keep him from choking on them,” an officer familiar with the arrest told The Buffalo News. “The suspect was taken to the hospital and voluntarily threw up the drugs.”

Watch the video below. Warning: The video contains offensive language. 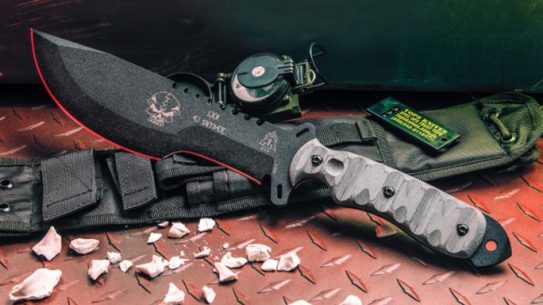 The SXB (Skullcrusher’s Xtreme Blade) from TOPS Knives is a fixed 16.75-inch blade that...