A Burbank gun store cited for violating weapon registration laws is closing this month, but new owners hope to relaunch the business.

While the current owners of Gun World on Magnolia Boulevard declined to comment, a sheet of paper taped to the door tells the company’s side of the story: “Because of the even stricter gun laws which have made operating our businesses next to impossible, Gun World has decided to close its doors.”

Its last gun sale was Aug. 21. The sign said the store will stay open to sell accessories through Sept. 30. New owners hope to be back in action in two months, said Daemion Garro, one of the new owners.

Other local gun sellers agreed that regulators have made it hard to do business. But Gun World has also had its share of brushes with the government.

Gun World’s license was revoked last year for multiple violations of registration laws, according to federal court documents. The Bureau of Alcohol, Tobacco, Firearms and Explosives found that on 3,000 occasions the store recorded incomplete information on firearm acquisitions. It also allegedly failed to list weapons in its acquisition-disposition books 47 times, according to the agency.

The story was also cited for twice failing to properly certify that a gun buyer was permitted to acquire a weapon, and on numerous occasions for failing to record a buyer’s place of residence or birth.

In an appeal of the revocation, an attorney for the store argued that each of the counts “was an inadvertent, technical record-keeping error which was not intentional or deliberate … or done with the intent to do something the law forbids.”

Gun World withdrew is appeal of the revocation on Aug. 17.

Robert Scholnick, the Granada Hills attorney who represented Gun World, declined to discuss the case. But generally, he said, “The incredible amount of reporting required by the federal, state and local government has made it impossible to do business. They do not want people in this country to own guns.” 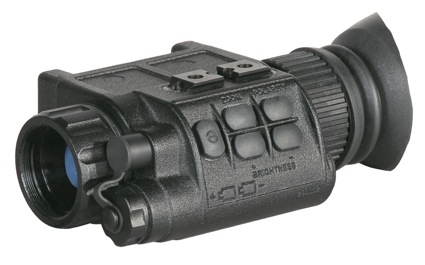