A Burke County Sheriff’s Deputy shot and killed an armed kidnapper durning a wild gunfight in Georgia recently. The suspect shot his female hostage twice, and hit the squad car once, before the deputy returned fire.

Officer body cam footage shows the scene unfold. Footage shows the deputy come under fire immediately upon pulling up to the scene, where he quickly returned fire. The graphic video further shows the suspect take rounds after falling to the ground.

The incident began when Deputy Eric Madison spotted a vehicle matching a BOLO. Officials warned officers of a potential female hostage taken at gunpoint. Madison spotted that vehicle and followed it into a driveway, whereupon the victim immediately attempted to flee.

Mason observed the suspect, identified as 45-year-old Freddrick Andrews Hadden, Jr., fire two shots, striking the victim, as she attempted to hide behind the squad car. That’s when Madison responded, firing multiple shots at the suspects, ultimately stopping the threat, according to a Burke County Sheriff’s Office statement.

Responding deputies rendered first aid to the victim and suspect upon arrival. While the suspect died at the scene, while authorities took the victim to a local hospital where she remained in stable condition, according to a Burke County Sheriff’s report.

“Deputy Eric Madison did an amazing job in an extremely difficult and tense situation,” said a Burke County Sheriff’s Office statement. “We ask that you keep him and everyone involved in your prayers.” 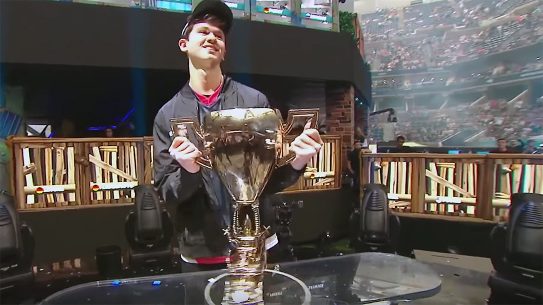