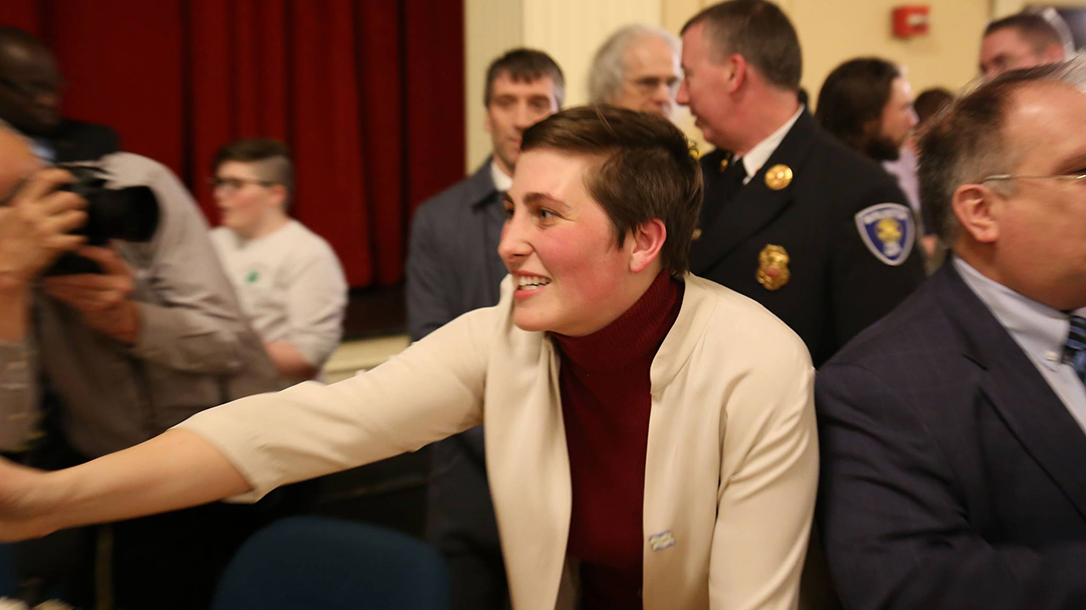 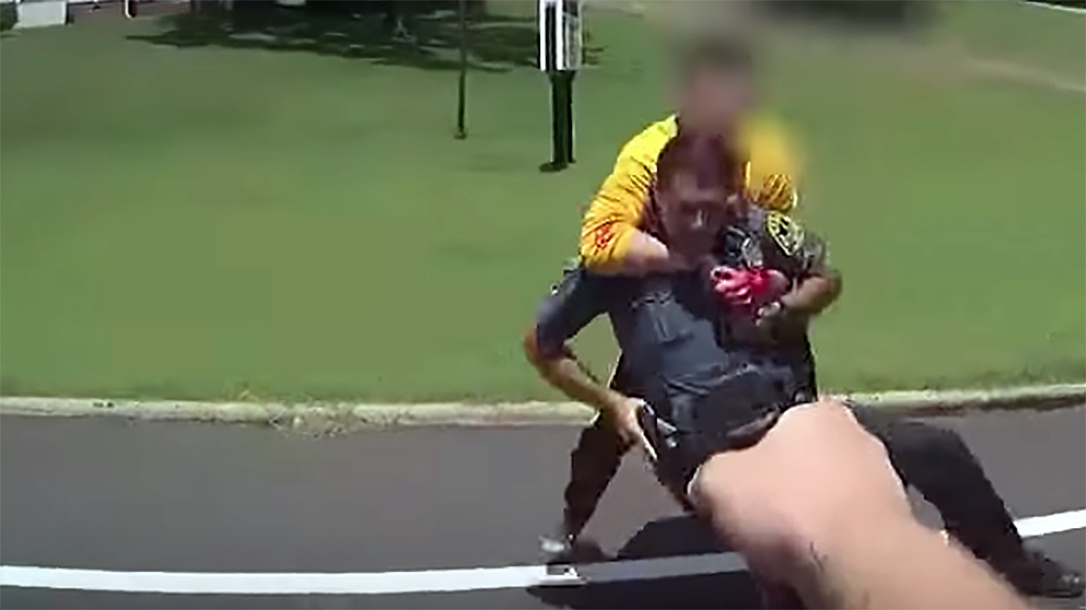 Citing foreign examples and alleging law enforcement goes too far too often when employing lethal force, City Councilor Perri Freeman says its time to think about taking guns away from cops. Though she acknowledged awful mass shootings like Dayton and El Paso show law enforcement do in fact need their weapons, she suggested “the day in and day out of police work is not engaging with that,” reported myncbc5.com.

“How much is the lethal force – is it really causing at the end of the day, more harm that benefit?,” Perri Freeman, a Democrat representing the city’s Central District, told mynbc5.com.

Freeman first introduced the idea during a recent council. Then in a Facebook post she doubled down on her proposed change. She questioned how law enforcement operates, citing law enforcement examples in Europe:

In Burlington, we have had numerous incidences over the last years that have called into question our police department’s use of force and firearm use.

It wasn’t until a few years ago that I learned that some countries do not require their police on regular duty to carry firearms; including the UK, New Zealand, and Iceland.

Of these countries, Iceland stood out. Unlike the UK and New Zealand, Iceland has a high rate of gun ownership– on par with Vermont. Yet their law enforcement officers do not carry firearms and have shot and killed one person in 72 years. In Burlington, two people were shot and killed by police in the last six years.

These kind of cultural shifts often don’t happen overnight. I am thankful for the opportunity to be part of these conversations and work toward solutions.

“There are a lot of guns around, and we as the police try to put ourselves in the position of advantage all the time, and to show up to an armed incident unarmed? I can’t think of anything more disadvantaged than that,” Dan Gilligan, president of the Burlington Police Officer’s Association, told mynbc5.com.

Above all, this stands as a shocking, irresponsible comment by an elected official. Freeman’s reaction to emotion and public sentiment to singular events, combined with an ignorance of law enforcement policies, procedures and tactics, calls into question her leadership position in any community. 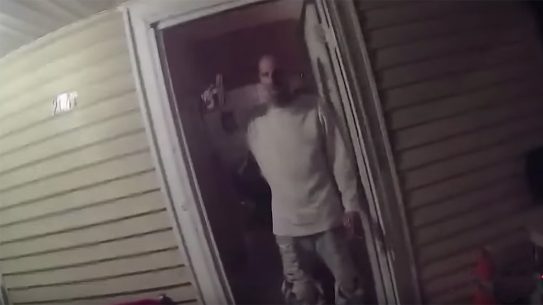 WATCH: Man Answers Door With Gun, Points It at Police, Gets Lit Up