One of nine bystanders shot when two New York police officers fatally shot a homicidal suspect outside the Empire State Building last summer has filed a lawsuit charging that the officers – who fired 16 bullets, killing the suspect – were not adequately trained.

The tense August 24 showdown, at the height of morning rush hour on one of Manhattan’s busiest streets, was captured on video and shows suspect Jeffrey Johnson stepping from behind a concrete flower pot and pointing his gun at two approaching officers, who swiftly returned fire.

A few minutes earlier, Johnson had shot a former co-worker at close range, killing him. The confrontation with police lasted less than 10 seconds.

“The NYPD is aware of the deficiencies in its training program,” said Stephen B. Epstein, one of the attorneys representing shooting victim Chenin Duclos, 32, a physical therapy student who was struck in the leg, shattering her femur.

“The reason they haven’t made adjustments to the training is that it would cost a substantial amount of money, and they have a budget,” Epstein said. “The reality is, they’re better off paying off judgments than changing training.” 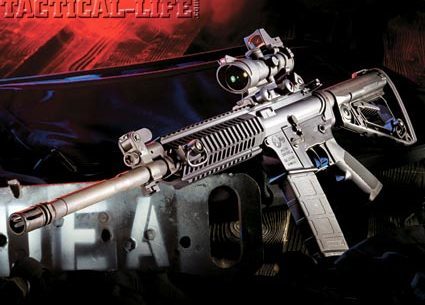