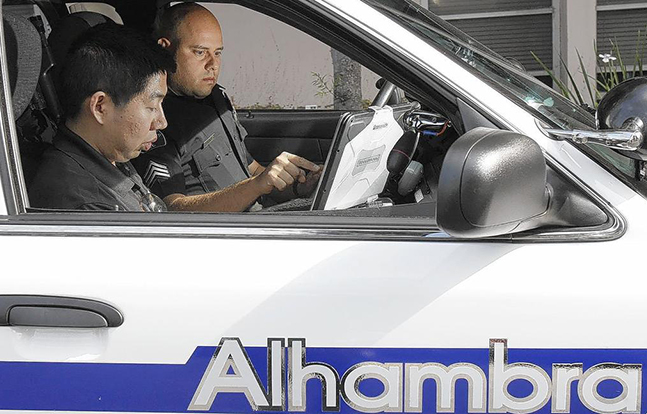 Located northeast of Los Angeles, the city of Alhambra boasts a population of 84,000 residents, 30,000 of whom are Chinese.

The Alhambra Police Department has had to think outside the box when attempting to communicate with the Chinese residents in the community, as it has “just four sworn officers who can speak Chinese,” according to the Los Angeles Times.

So the Alhambra PD went to Weibo, a Chinese microblogging site that has been described as a hybrid of Facebook and Twitter, connecting people around the globe.

The Los Angeles Times reported that the Alhambra PD was “the first police agency in the U.S. to launch a full-time Weibo account.”

Weibo sources are starting to produce some useful tips — information from Weibo users helped [police volunteer Walter] Yu shine a light on a fake rental-car voucher scam targeting Chinese nationals. But most of the time, Weibo commenters just have questions. Is my landlord supposed to have a key to my apartment? Are police officers in the U.S. supposed to carry guns all the time? Do pedestrians really have the right of way?

Weibo has helped Alhambra’s Chinese residents learn to trust the local police department and is slowly bridging the language barrier gap that has been created. 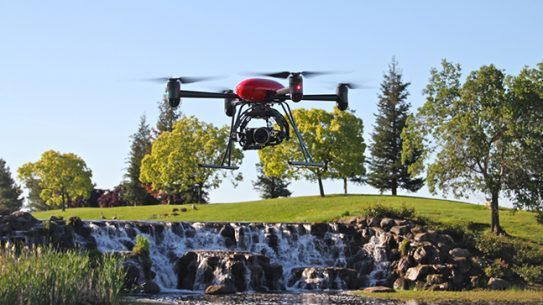