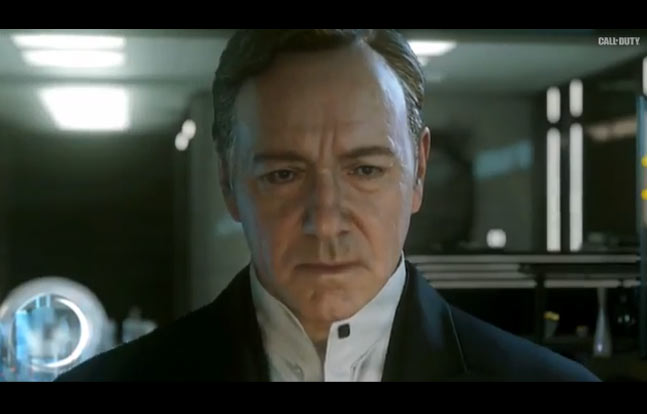 The trailer for "Call of Duty: Advanced Warfare" features Kevin Spacey as the head of a private military company waging war on the United States.
Comment(s)

Activision has officially unveiled the trailer for “Call of Duty: Advanced Warfare,” the next installment in the massively successful video game franchise which is due to be released on November 4, 2014. Check out the video below.

Those of you going through withdrawal after binging through season 2 of “House of Cards” need not worry, as this game features Kevin Spacey in a Frank Underwood-like role as a the apparent head of a private military company waging war on the United States.

In a blurb on their official YouTube channel, Activision says “Call of Duty: Advanced Warfare envisions battlegrounds of the future, where both technology and tactic have evolved to usher in a new era of combat for the franchise.”

According to Forbes, “Call of Duty: Advanced Warfare” is being described as “Next-gen First,” meaning it will likely be available for PS4 and Xbox One. 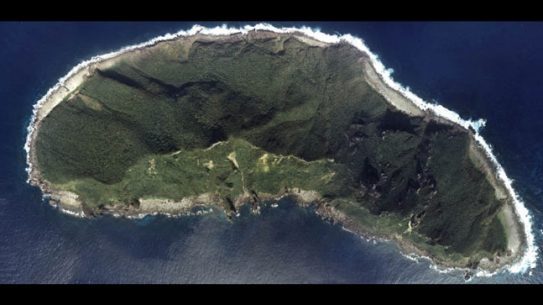 China and Russia are set to conduct joint naval exercises in the East China...