We’re huge fans of the “Call of Duty” video game franchise around here, and while we love the “Modern Warfare” and “Black Ops” story arcs — as well as the standalone titles (“Ghosts,” “Advanced Warfare” and “Infinite Warfare”) — we’d be lying if we said we weren’t hoping the franchise would return to its roots with a World War II entry. It looks like our prayers have finally been answered, as Activision Blizzard have released the epic debut trailer for “Call of Duty: WWII.” Watch it above.

The first “Call of Duty” game to feature a World War II storyline since 2008’s “Call of Duty: World at War,” “Call of Duty: WWII” boasts authentic weapons and equipment and is set in World War II’s European theater from the perspective of the legendary 1st Infantry Division, where players will “storm the beaches of Normandy on D-Day, march across France to liberate Paris and ultimately push forward into Germany in some of the most monumental battles of all-time,” the statement says. Two missions confirmed as being part of the game are Hürtgen Forest and Normandy.

Judging from the trailer, “Call of Duty: WWII” boasts intense, heart-pounding action and top-shelf graphics, but that’s not the only reason we’re pumped. The multiplayer options laid out in the press release caught our attention, too. Included is a create-a-class feature called Divisions, which essentially lets you enlist in a division and rise up through its ranks; War, which lets you play on the Allied or Axis side in a narrative mode; and Headquarters, which lets you socialize and interact with other players.

Oh, did we mention that the multiplayer component also features a Nazi Zombies mode? The press release touts this as a ” unique standalone storyline set during World War II that’s full of unexpected, adrenaline-pumping action.” 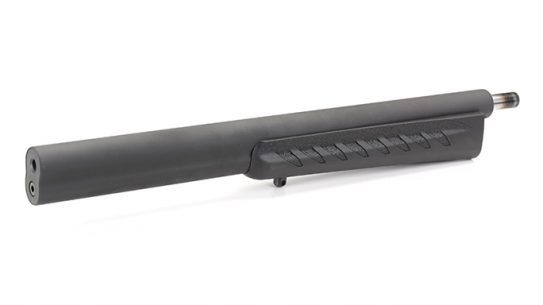