Camden will lay off nearly half of its police officers and a third of its firefighters, while eliminating positions in every other city office, according to a layoff plan approved Tuesday by the state.

The 383 layoffs represent about a quarter of the city’s workforce and touch all corners of city government – from 15 courtroom positions to 20 police dispatchers to all four animal-control officers.

The elimination of 180 positions from a 373-member force means more bad news for a poor, violent city that has seen 37 homicides this year. A national survey recently named Camden the second-most dangerous in the United States, although police officials have pointed to some recent reductions in crime.

Camden appears to be in a worse predicament than Newark, which laid off 167 of its 1,034 police officers this week after negotiations broke down between their union and the city. Cities and towns around New Jersey are struggling this year following cuts in state aid, with layoffs in public safety increasingly common.

The Camden City Council will vote on its layoff plan on Thursday, and those affected will be notified by Friday. The layoffs would take effect Jan. 18. 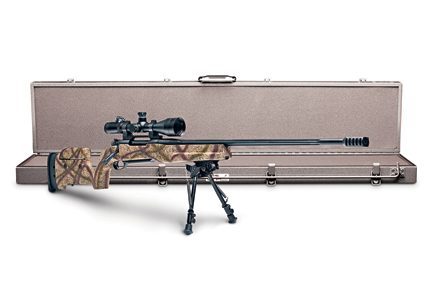