In the movies, it’s the prison guard perched in the perimeter tower who spots the escaped prisoner and sounds the alarm. In reality, video cameras and electrified fences are replacing the watchful, pacing corrections officer.

As prisons across the country look to reduce manpower and cut costs, those considering unstaffing towers in favor of monitored cameras and sensors are drawing the ire of unions who say officers – and prisoners – are being put in danger.

“No camera has ever stopped someone from being beaten up,” said Ed McConnell, executive vice president of the Pennsylvania State Corrections Officers Association. “… When you need help, a man with a gun does it. … A camera doesn’t help you.”

Pennsylvania is evaluating whether it needs officers constantly on tower duty, saying it could save nearly $5 million a year by joining the ranks of states including Ohio, Connecticut, California, Colorado, Florida and others that have made similar moves.

“They’ve become pretty much obsolete,” John K. Murray, superintendent of the Camp Hill prison in central Pennsylvania, said of towers. “Towers are kind of the dinosaur way of doing our business.”

Pennsylvania corrections officers already monitor cameras inside prisons. The projected savings would come from a reduction in overtime, because there would be more officers inside the prison to help fill in when others are out sick or on vacation.

“It would be a better use of our resources to take them out of the towers and put them inside the institutions,” department spokeswoman Susan McNaughton said.

Only five of 27 state facilities even have perimeter towers because of changes in prison design; Pennsylvania hasn’t built a prison with them since the 1960s. The Corrections Department hopes to have those changes in place by June.

In some states, the tower guards are long gone at most prisons. Connecticut started reducing tower staffing in the mid-1990s and now has only two prisons that staff towers, and even then only during selected times, said Andrius Banevicius, a spokesman for the Connecticut Correction Department.

The unions representing corrections officers argue that unmanning towers removes important sets of human eyes – eyes that don’t lose power and eyes that have access to weapons in the event of a riot or other emergency.

Source: Patrick Walters for Associated Press via Corrections One. 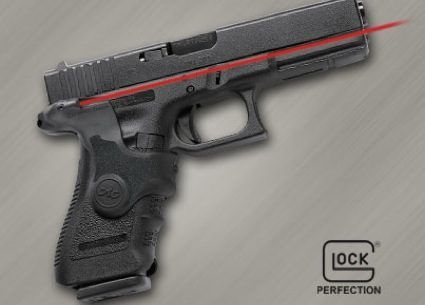 In the movies, it's the prison guard perched in the perimeter tower who spots…