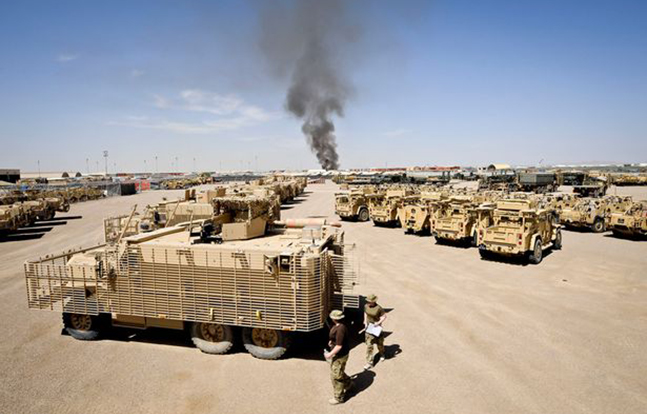 Prepare for the worst, hope for the best.

After the 2012 insurgent attack on Camp Bastion that left two U.S. Marines dead, the military was forced to think differently and are now “preparing for the worst” … and the most unthinkable situations.

The camp has developed a young group of soldiers whose job it is to create the most “far-fetched potential security threats and troubleshoot them,” according to MarineCorpsTimes.com.

To this end, [Col. Peter Baumgarten] said, young members of the 3,000-strong Task Force Belleau Wood are dispatched to roam the adjoining Camps Leatherneck and Bastion, going anywhere accessible to them and strategizing how they would attack the base. Then, they return to task force headquarters to play their ideas out in a war-gaming scenario in order to strategize better defenses.

“The last thing I’m going to do is stand here after a successful attack has occurred and go, ‘boy, I never thought they could do something like that,’” he Baumgarten told MarineCorpsTimes.com. “ … I refuse to have a failure of imagination here.” 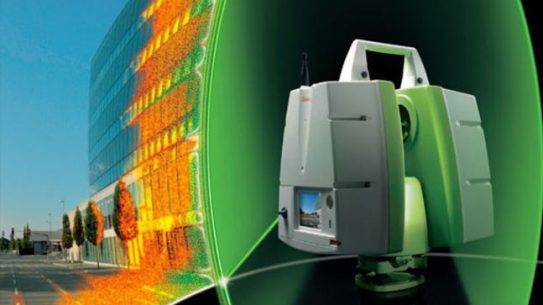 Kansas law enforcement agencies are training for the use of 3D scanners when working...