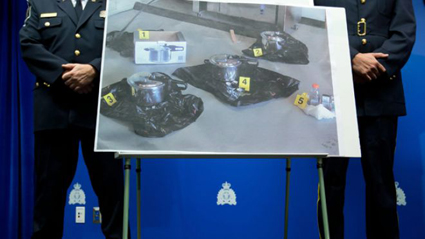 A man and woman were arrested and charged by Canadian Police with terrorism for attempting to leave pressure cooker bombs at British Columbia’s provincial legislature on Canada Day, when thousands of people were expected to be there.

Malizia told a news conference there was no evidence or indication to suggest a connection to the deadly Boston Marathon bombings in April, which used bombs made from pressure cookers. 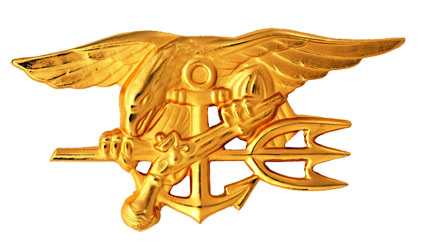