As the Afghan government insists on pushing forward with a plan to ban private security companies, the Canadian military has acknowledged it recently made use of an unlicensed firm to protect one of its bases.

Canada’s military command in Kandahar undertook a review of its contracts with private security companies following President Hamid Karzai’s decree this summer requiring those without a licence to end operations by Dec. 17.

The review found that of the four firms used by the Canadian military, one had failed to register with the Afghan government, marking it for closure.

“We reviewed all of the contracts as the Afghan government had asked,” said Lt.-Col. Tim Marcella, the commanding officer of Canada’s National Support Element, which oversees private contracts.

“Three of them are now registered contractors with the Afghan government. (As for) the fourth, we are in the process of assisting that company to register itself.”

The military refuses to provide the names of the companies it uses or describe where they provide their services, citing security concerns.

It did say that the unlicensed firm provided “static security,” meaning base guard duty, at a location that is no longer in Canada’s area of operations.

Officials also said there had been no issues reported about the unlicensed firm’s conduct.

“Before the decree came there were no regulations about who was registered and who wasn’t,” said Maj. Martin Arcand, a senior military planner.

Several NATO countries, including Canada, have been lobbying Karzai intensely to get him to back away from the decree, which they say will cripple their ability to conduct combat operations and deliver aid.

“Canada remains concerned about how the decree would be implemented with respect to development assistance activities,” said embassy spokesperson Emma Welford. 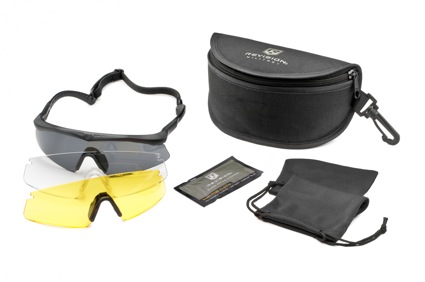