A Canadian police officer was filmed berating a mother after she left her two young children locked inside her car during a warm summer day while she went grocery shopping for 20 minutes. Check out the footage above.

According to the Vancouver Sun, police received calls from several concerned citizens who saw the kids inside the car at a grocery store parking lot in east Vancouver just before 4 p.m. Temperatures were reportedly in the low to mid-2os celsius—high to mid 70s fahrenheit— that day, but temps in enclosed spaces like cars parked in the sun can raise quickly.

Two patrol vehicles, along with an ambulance and a fire truck, arrived at the scene to find the car alarm going off, and one of the officers went off on the negligent mother during an exchange that was filmed by a bystander.

“Do you understand what you’ve done? Your children could have died,” the officer says in the video.

When the mother tries to argue with him, he cuts her off, saying “No, you don’t seem to understand the danger you’ve put these children into. Listen to me. You’re talking when you should be listening. Your children could have died. The windows were up, it’s hot out.”

“What kind of parent are you?” the officer says.

The clip went viral and Vancouver Police Chief Adam Palmer was asked about it during an unrelated press conference last Friday.

Palmer confirmed that a six-year-old girl and three-year-old boy were found and removed from inside the vehicle. He also said the officer in the video is a “highly respected member of the police department” and a “hard-working, dedicated officer.”

“I know that he has children of his own and you have to remember that police officers are just people,” Palmer said. “We’re all human beings and everyone may react slightly differently to every set of circumstances and he was trying to convey to the woman the seriousness of what she’d done to the children.”

Palmer said the mother in the video isn’t likely to be charged, but the case is being looked in to by the Ministry of Children and Family Development. 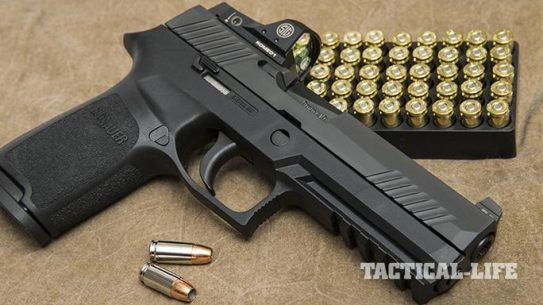