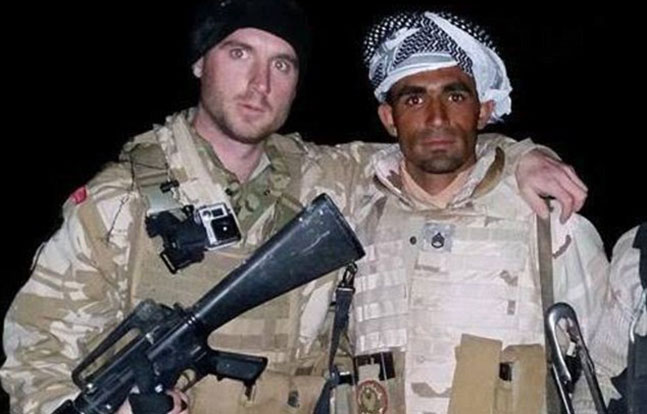 A Canadian veteran is doing everything he can to help Kurdish forces fight against ISIS on the front lines of Syria and Iraq.

The veteran, identified as Dillon Hillier, recently had a video posted on the 1st North American Expeditionary Force Facebook page of him aiding a wounded Kurdish solider. The video does feature graphic language.

According to CBC in Canada:

Hillier, a construction worker from Alberta and veteran of the Afghanistan mission, flew to northeastern Iraq in November and is one of a half-dozen former Canadian Forces personnel who CBC News previously reported had planned to join Kurdish troops.

“The day I helped Kurdish defense forces liberate ——— from the clutches of evil was the greatest day of my life,” Hillier wrote. “I accomplished more good in those 20 hours than the previous 26 years of my life. I dragged a man who had been shot in the face to safety and patched him up, while many others stood around in shock. I am unsure if my actions saved his life but I truly hope so.” 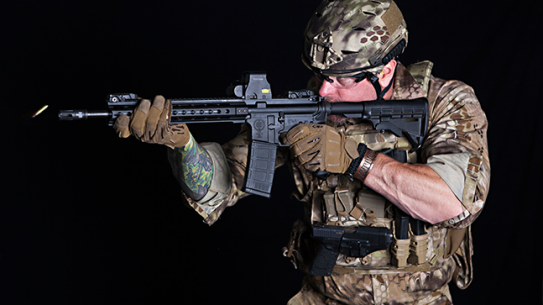