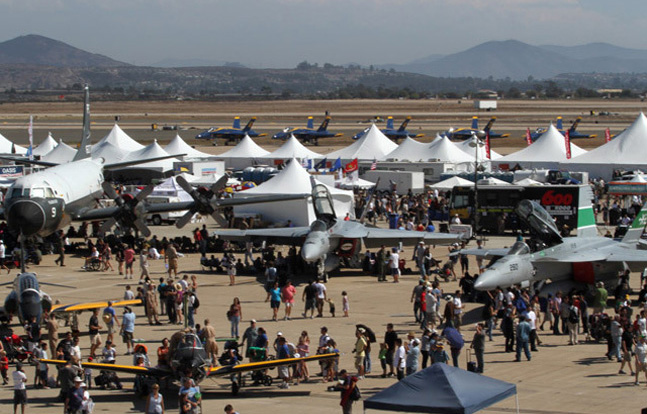 The DoD’s last-minute decision to cancel the Miramar Air Show because of the federal government shutdown will end up costing the local Marine Corps base at least $600,000, according to preliminary figures.

Marine Corps Air Station Miramar was scheduled to host this year’s two-day Miramar Air Show on Oct. 4 but canceled it Oct. 3—even though civilian performers contracted for the show had already arrived in town or were en route, tickets were sold, and tents and other equipment were in place.

The decision left the base holding the bag for at least $600,000 in contract reimbursements for performers and vendors, Miramar officials told U-T San Diego.

“Most of the big contracts have been covered but there are smaller contracts still being worked out,” Miramar spokesman Marine Capt. Anton Semelroth said.

The show normally makes the base money, which is used to support military families. 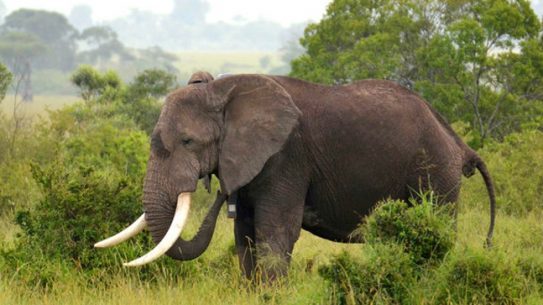 Throughout Africa, drones are being used in the fight against elephant poaching.